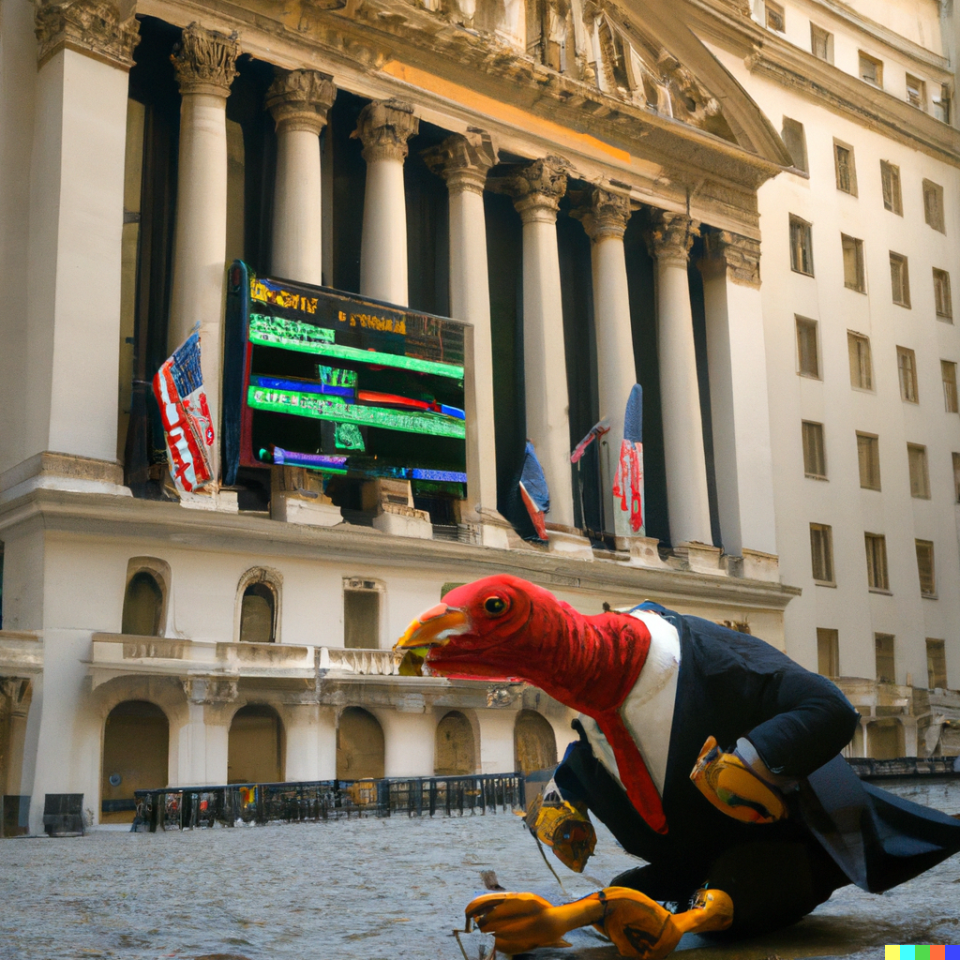 This has been a long and difficult year for investors.

Nevertheless, there are in fact some reasons for investors to be thankful this holiday season.

Here are three things that stand out to us:

It seems economists have been calling for a recession all year.

But a technical recession has not happened. On the contrary, according to the Atlanta Federal Reserve’s GDP, the economy will grow by 4.3% in the fourth quarter.

Nobody wants recessions! So be thankful we’re not in one.

Two: the technical defeat, which is actually a good thing

This may seem counterintuitive, but be thankful that the FAANG [Facebook/Meta, Amazon, Apple, Netflix, Google] complex has lost billions of dollars in market value this year as the Federal Reserve raised interest rates.

First, it taught investors a valuable lesson: Even powerful tech companies don’t have stock prices that rise in a straight line forever.

See also  Suze Orman says '$400 can make all the difference' in an emergency, but a third of Americans don't have that much – here's how to prevent a rainy day from becoming a financial disaster

Second, the foundations are likely to be laid for major rallies in these stocks over the next decade as valuations have washed away and cost structures have been reset.

Three: cheaper things are on the horizon

Be thankful that inflation is starting to roll.

The most recent CPI index showed inflation rising by 7.7% over the past 12 months, the smallest increase in 12 months since the period ending January 2022.

Economists estimate that the CPI index is expected to slow further in 2023.

As for Yahoo Finance, we are grateful to you as a reader and user. Happy Thanksgiving!

Download the Yahoo Finance app for Apple or Android

Futures: why this market is so dangerous

‘Defense is the name of the game’: Jefferies proposes 2 high yield dividend stocks – including one with a 13% yield

Chris Hemsworth solves the case of his missing Logie award from...

The Gnosis Merge is scheduled for today as the blockchain migrates...