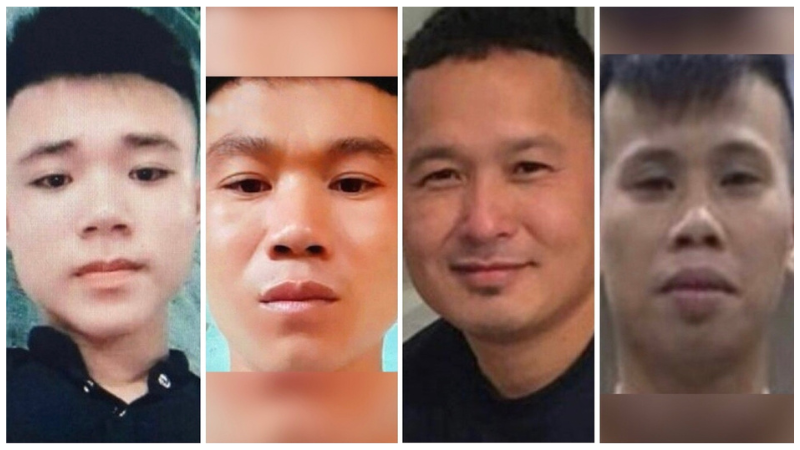 Four Vietnamese men missing in the UK were identified as victims of the Oldham fire in May.

After a fire broke out at the Bismark House Mill in Oldham, Greater Manchester, on May 7, authorities initially believed no one was in the building at the time of the fire. However, the police began to search the mill after demolition workers human remains discovered on site on July 21.

On Thursday, the Greater Manchester Police named four men which were believed to have been burned in the mill.

Cuong Van Chu, a 39-year-old father who arrived in the UK in June 2019, was named as one of the victims. He was reportedly in regular contact with his wife and children until May 7. His family hadn’t heard from him since the fire.

Uoc Van Nguyen, 31, also had regular contact with his wife until the incident. He previously said he was in a mill, police said.

The third victim was Duong Van Nguyen, 29, who had been in the UK for about a year. He told his family three months ago that he was looking for work and living in an “abandoned house”.

Nam Thanh Le, 21, was the fourth missing person named by police. Le arrived in the country in January. His last contact with his family was on May 4, when he said he was living in a dilapidated house in ‘Dam’, believed to be Oldham.

“Our thoughts remain with the loved ones of Cuong, Uoc, Duong and Nam,” Chief Inspector Lewis Hughes reportedly said:. “Specially trained officers have been in direct contact with them and will continue to make every effort to ensure they are fully updated and supported in Vietnam, as they are in the UK.”

See also  Republicans are enforcing a measure that would cap insulin prices for private insurers at $35.

“We will continue to search Bismark House Mill to find all human remains and objects of significance,” added Hughes. “Meanwhile, the investigative team is following various lines of research in advance with regard to the fire and activities at the mill.”

Authorities are still investigating the cause of the fire. Detectives also keep “an open mind regarding how many people were present and their whereabouts.”