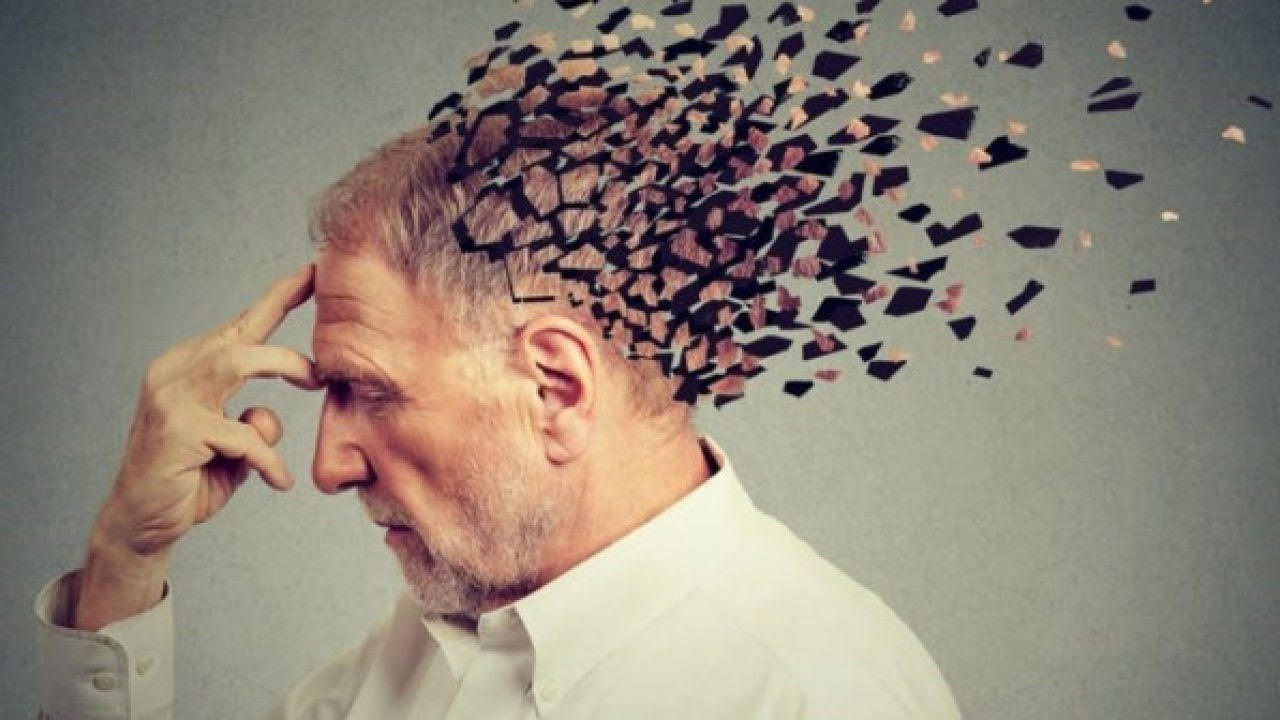 The Dubai Health Authority has identified three 5 basic symptoms that if a person feels it, he may have Alzheimer’s disease, and he should consult a specialist doctor to receive the necessary treatment.

The commission explained that the five symptoms are “memory loss, difficulty planning and carrying out usual tasks, difficulty making judgments and decisions, difficulty thinking and reasoning, changes in personality and behavior.”

Doctors emphasized that until today, there is no complete cure for Alzheimer’s disease, but there are medications and treatment methods that alleviate the symptoms of the disease, enable the patient to coexist with his disease, and communicate effectively with his community.

They pointed out that the symptoms of Alzheimer’s begin from the age of 65, as with the beginning of the person reaching his forties, many of the body’s systems begin to weaken and gradually decline, and with it begins the occurrence of weakness and atrophy in the brain, but the Alzheimer’s patient becomes more and more vulnerable.

Alzheimer’s disease is one of the diseases that occur due to the increase in the average life span of a person, as it doubled in the country, according to the latest statistics, to range between 77 and 79 years among citizens, after it was between 46 and 50 years, 50 years ago today, due to the development of health services and quality of life.