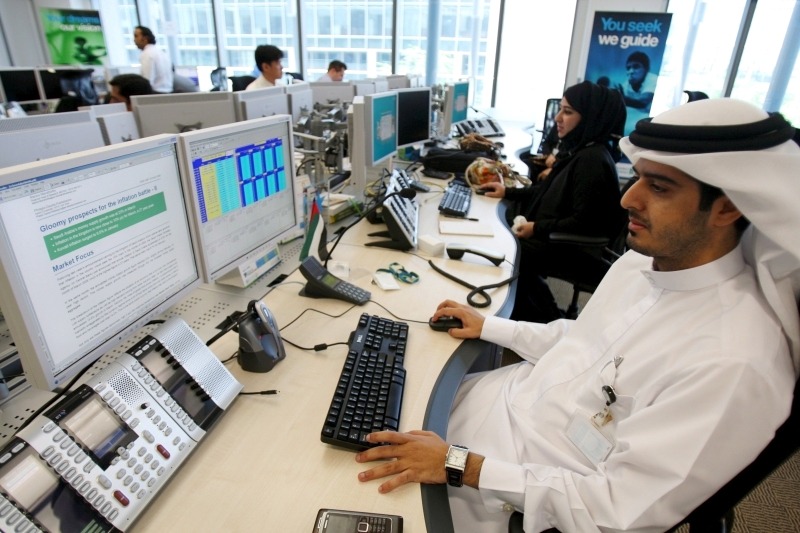 The UAE Cadres Competitiveness Council (Nafis) stated that the new package to support citizens working in the private sector, which came under the directives of His Highness Sheikh Mohammed bin Zayed Al Nahyan, President of the State, and the support of His Highness Sheikh Mohammed bin Rashid Al Maktoum, Vice President and Prime Minister of the UAE Ruler of Dubai, which included allocating additional support in the Emiratis’ salary subsidy program, granting new employees of Emirati citizens in the first year (on-the-job training) a monthly salary of up to 8,000 dirhams for university graduates, 6,500 dirhams for diploma holders, and 4,000 dirhams for high school certificate holders. .

See also  The seventh contestant is eliminated from I'm a Celebrity

The decision also included granting a citizen who works in the private sector a children’s allowance of 600 dirhams for each son, provided that the total monthly salary does not exceed 50,000 dirhams, and support is provided for a maximum of four children, for a period of 5 years starting from the date of the decision.

The decision also included raising the value of temporary financial support for those who have lost their jobs in the private sector, and extending the maximum benefit period within 5 years to 12 months.

The decision also included expanding the “Nafes” program for nursing cadres, to include the medical, health and pharmaceutical sectors in all its specialties and levels, with the aim of developing cadres of the medical and health sector in the country. Study programs and their duration will be determined in coordination with educational institutions and specialized centers accredited in the country.