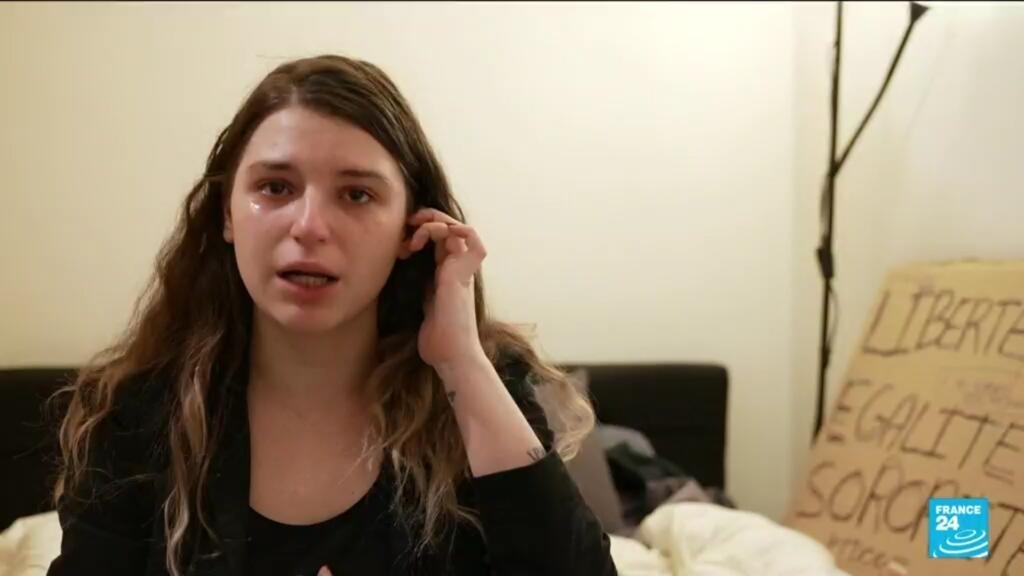 In France, only one in ten women has to report a rape. As the world marks the International Day for the Elimination of Violence against Women on Friday, TUSEN investigates the case of a young woman who has brought criminal charges against her rapist. But after six years of court battles, her abuser walked away a free man.

Karine Sanzalone was walking home late one night in October 2016 when a taxi driver offered her a ride.

She was just 19 and the taxi driver told her that it is unsafe for a young woman to be alone on the street at night.

“It was late at night. I shouldn’t have gotten in. I was young and I should have known better. All the while I’ve been telling myself I should have seen it coming,” she said. the feeling that stays with me the most.”

Sanzalone was in a state of shock for three days before she decided to go to the police.

The attacker was known to the police. He had previously been sentenced to a year in prison for assault.

When her rapist attacked another victim ten days later, the prosecutor finally opened an investigation.

Six years later, he received a four-year suspended sentence and two years of so-called alternative detention, which is electronic tagging. In other words, he was free to leave court that day.

For Sanzalone’s lawyer, Sonia El Midouli, it came as a shock, but not a surprise. “With this four-year suspended sentence and two years of alternative detention, we felt that the court had deliberately decided that this man would not spend a day in prison – because he has a job, he is an entrepreneur, because he is in custody has been taken would have slowed down his psychiatric treatment he started years earlier. And also because the prisons here are overcrowded,” she explained.

In France, according to studies, only six out of 1,000 sexual assaults are found guilty by a court.

Now 25, Sanzalone continues to fight for justice and still hopes for an outcome other than a second trial, which will not take place until 2024.

Kelsey Grammer On ‘Cheers’, Losing Kirstie Alley And Slipping Back Into...