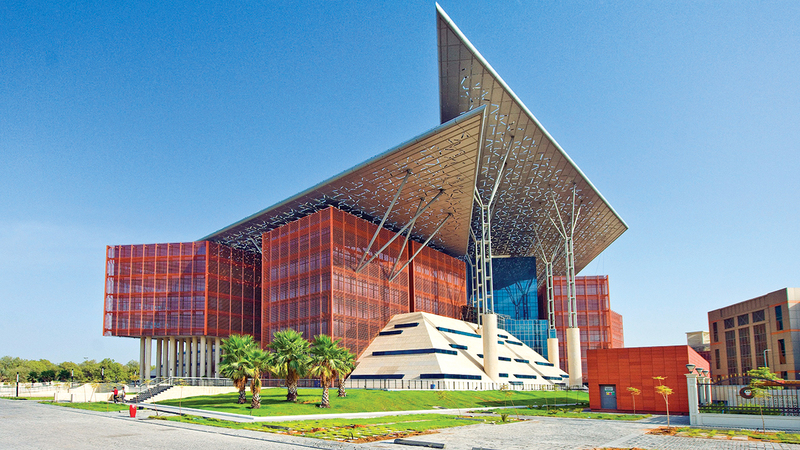 The Abu Dhabi Court for Family and Civil and Administrative Claims upheld a ruling by the Court of First Instance that rejected a case filed by a lawyer, requesting that his client be obligated to pay him 348 thousand and 650 dirhams for the remainder of his fees. It also rejected the cross appeal filed by the client (the original defendant) against the lawyer (the original plaintiff). ), and demanded that the lawyer be compelled to return 450,000 dirhams, which he paid to him as part of the lawsuit fees.

In the details, a lawyer filed a lawsuit against his former client, who demanded that he pay him 298 thousand and 650 dirhams, and compensation in the amount of 50 thousand dirhams, indicating that, according to a power of attorney issued by the defendant, he filed and registered a commercial lawsuit, and he performed his duties, and after the verdict was issued in favor of The defendant, and the payment of the amounts decided in his favor, the two parties agreed on the value of the fees due at 748 thousand and 650 dirhams, but he only paid 450 thousand dirhams, and he refused to pay the rest of the fees.

For his part, the defendant submitted an answer memorandum that included a counterclaim, in which he requested the dismissal of the original lawsuit, and in the counterclaim, the court ruled that the fee agreement be invalid, and obligated the cross-defendant to return 450,000 dirhams to him, and obligated him to pay him an amount of 200,000 dirhams as compensation, and the first court ruled The degree of rejection of the original and counterclaims.

The two parties did not accept the ruling, and each of them filed an appeal against the ruling.

And the Court of Appeal stated that the evidence from the judiciary issued by the Criminal Court of Cassation in the lawyers’ complaint filed against the cross-appellant, which upheld the decision issued authorizing him for the fact that he issued a legal fees contract and its appendix in violation of the rules and laws regulating this contract, which is what makes the contract the basis for the litigation void. And it is not permissible to demand what was agreed upon, and what came with his obituary that the contract was a deed of repercussion that was drawn up after the end of the work entrusted to him, because this contract was included in the criminal ruling, is not affected.

The court indicated that the cross-appellant, after judging the invalidity of the contract and its support in the collection of legal fees, had to resort to the court that had previously considered the dispute in the matter of the fees, by requesting an estimate of the attorney’s fees for the effort expended. His request to refund the amount he paid based on this void agreement, because these amounts, whatever they were, would be appreciated before the court, and the court ruled to uphold the appealed ruling.