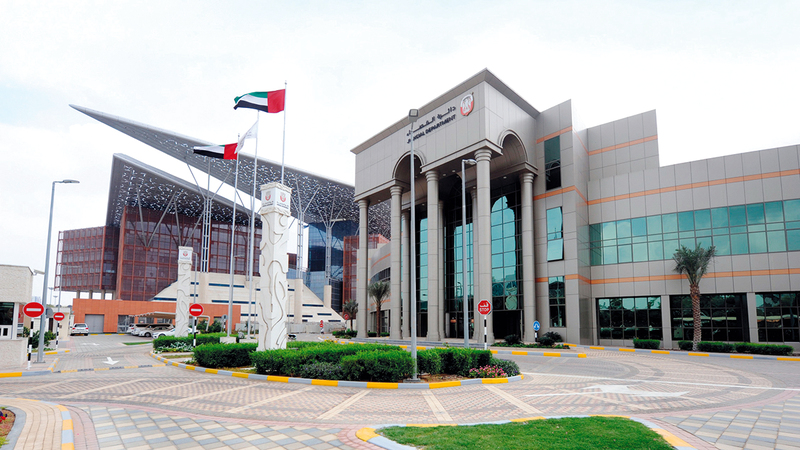 The Al Ain Court of Appeal upheld a ruling by the Court of First Instance obliging the manager of a company to return 274,000 dirhams to a company owner, who had borrowed it to buy an apartment, and refused to return it, and demanded that it be deducted from his labor reward.

In the details, the owner of a company filed a lawsuit against the company’s manager, demanding that he pay him 274 thousand dirhams, explaining that the defendant was working in his company, and his work tasks multiplied until he gained his confidence, which made him respond to his request regarding borrowing, given the financial hardship he was going through. However, he refused to refund the amount without justification.

The court heard a witness who stated that while he was at the plaintiff’s house, a phone call took place with the defendant, and the latter admitted that he would return the loan after returning from travel, and a second witness stated that he attended reconciliation attempts between the two parties, and the defendant acknowledged the personal loan, amounting to 274 thousand dirhams, except That he requested deduction of its value from his labor dues and remuneration, and the court also heard the defendant’s two witnesses, and they testified to the content of the testimony of the same witness who preceded them.

The Court of First Instance ruled obliging the defendant to return 274 thousand dirhams to the plaintiff, and not to accept the counterclaim, and based its judgment on what was proven to it by the testimony of witnesses and the defendant’s original acknowledgment of receiving the amount subject of the claim from the plaintiff as a loan, and not returning it. As for the counterclaim and centered Regarding the claim for labor dues and bonuses, the court considered that it was not related to the subject matter of the original case, and then ruled that it was not accepted.

This court was not accepted by the defendant, so he appealed to him, complaining about the ruling and the violation of the documents, and argued that the civil court had no qualitative jurisdiction to hear the dispute and that the jurisdiction of the labor court was based on the fact that the relationship between the two parties was a work relationship, and he determined that he had received this amount as part of his labor dues.

The Court of Appeal stated in the reasoning behind the ruling that all witnesses, including the two witnesses of the defendant, confirmed that the amount subject of the claim was for a loan and had nothing to do with labor dues. If it is justified, and the court upholds the appealed judgment.