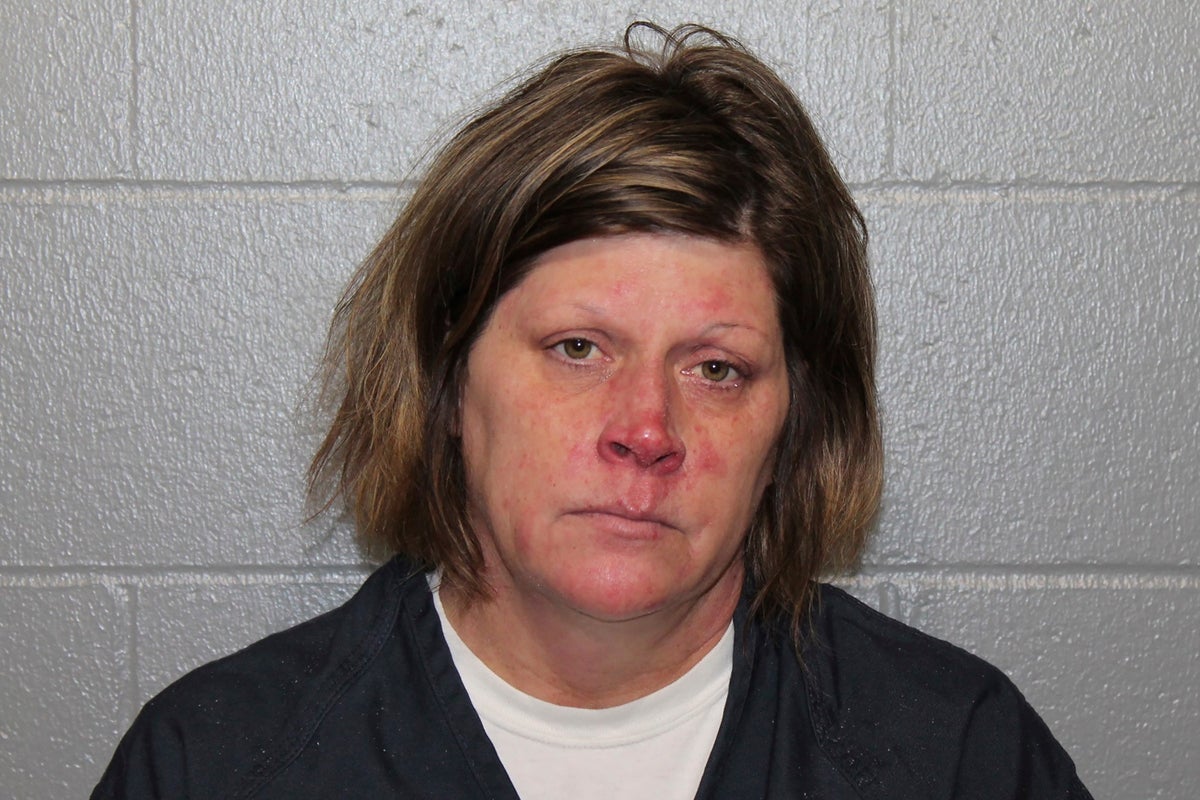 A Minnesota woman admitted in a guilty plea Wednesday that she left her newborn son to die on the banks of the Mississippi River in 2003.

Jennifer Matter, 50, pleaded guilty to second-degree murder in the baby’s death. She will be sentenced on April 28.

Matter was arrested on May 10, 2022 at her home in Belvidere Township outside Red Wing.

Prosecutors have said TUSEN evidence also links Matter to a baby girl found dead by Mississippi in 1999. Matter has not been charged in that case.

Teenagers found the baby boy’s body on December 7, 2003, in Frontenac on the shore of Lake Pepin, a body of water on the Mississippi River.

KMSP-TV reported that a coroner ruled the baby’s death a homicide, but his cause of death was undetermined.

“I left (the baby) on the beach, walked off, got in my car and drove off with no intention of returning,” Matter said in the plea deal.

According to the indictment, Matter said she hoped someone living nearby would find him alive.

Investigators said TUSEN samples tied both babies to Matter through a genealogy study that led to potential relatives in Goodhue County.

See also  Universities in sight: The climate activists are back – and are planning new occupations