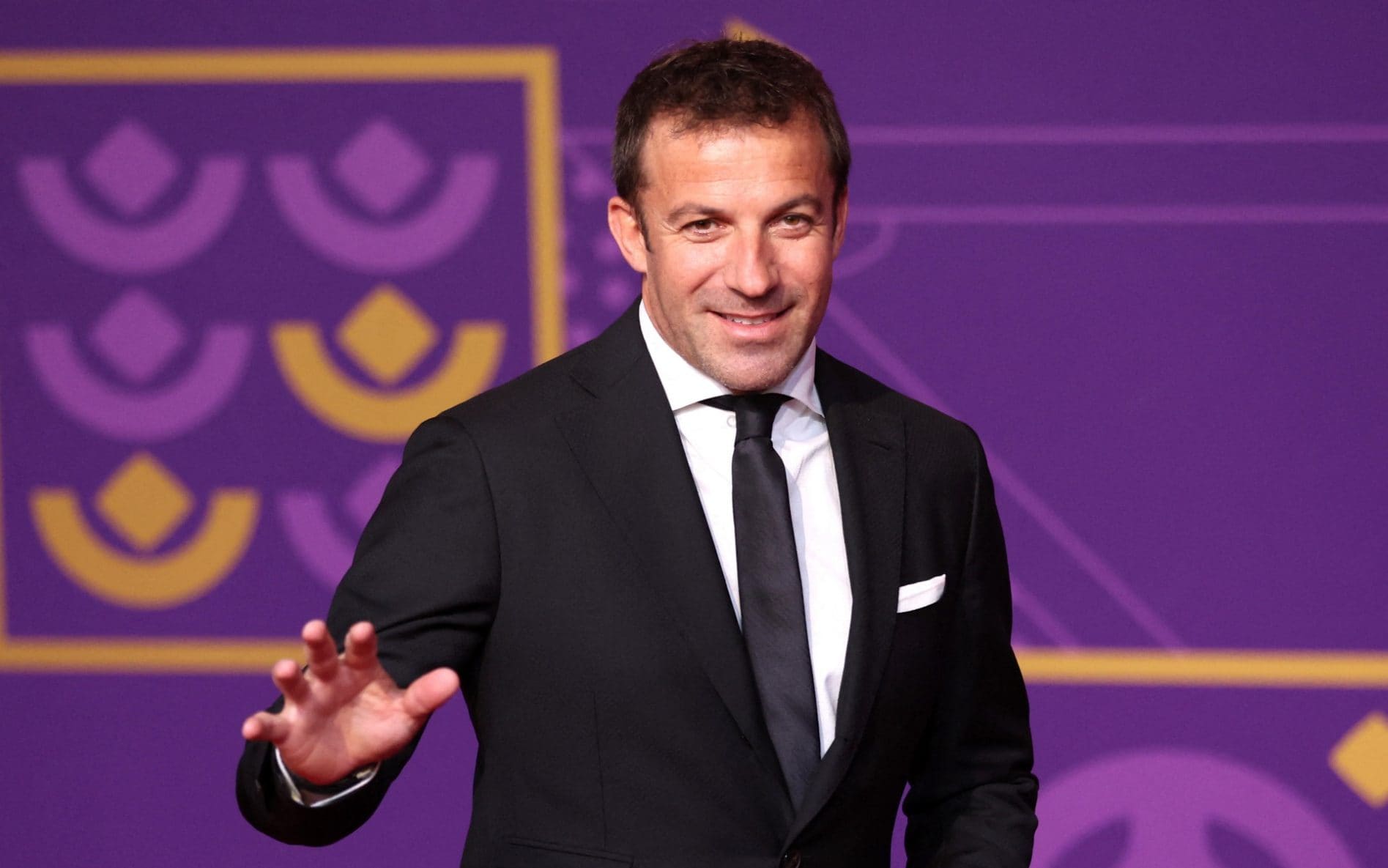 Italian football great Alessandro Del Piero appeared to be confusing one of the England players with former international Shaun Wright-Phillips during Channel 4’s live coverage of the Nations League meeting on Friday night.

Del Piero was part of the broadcaster’s punditry lineup, providing the Italian view of the journey from England to Milan.

After a dull first half, Del Piero – alongside former England internationals Joe Cole and Eniola Aluko – had little to talk about, with neither team getting many chances in what was a repeat of the Euro 2020 final 14 months earlier.

Del Piero, however, was soon criticized for appearing to mistake one of the starting squads for former England winger Wright-Phillips, whose last of his 36 caps came in 2010.

In an effort to explain where Italy’s chances came from, Del Piero said: “All the times England try to get out, we’re pressing really well. We’ve had a few counter-attacks, especially when Wright-Phillips lost the ball and [we’re] anticipate that way.”