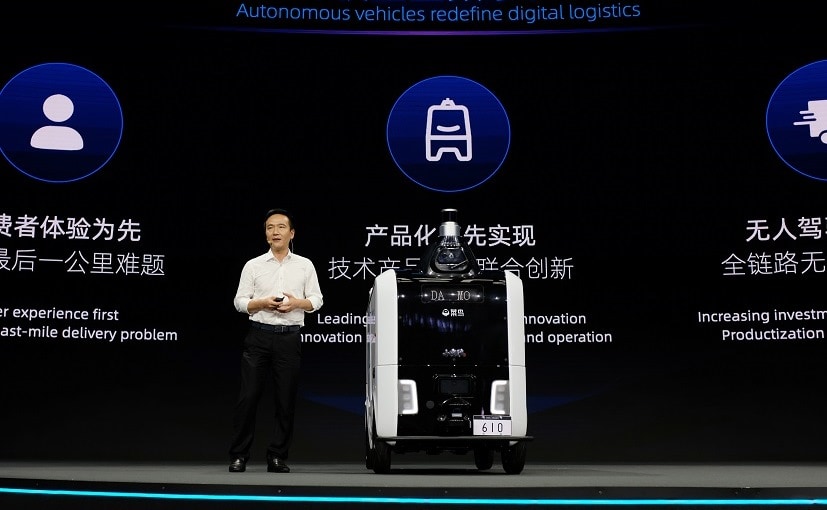 Cheng also said that Cainiao plans to introduce 1,000 autonomous delivery robots to China within the next year.

The announcement comes as dozens of startups, automakers and major tech companies, such as internet research leader Baidu Inc, are ramping up work on autonomous vehicle systems, which is expected to largely bring about a radical change in the world. transport industry.

Other self-driving truck makers include U.S. firm TuSimple Holdings Inc, which listed its shares in April.

Yamaha RayZR Hybrid: what we know so far