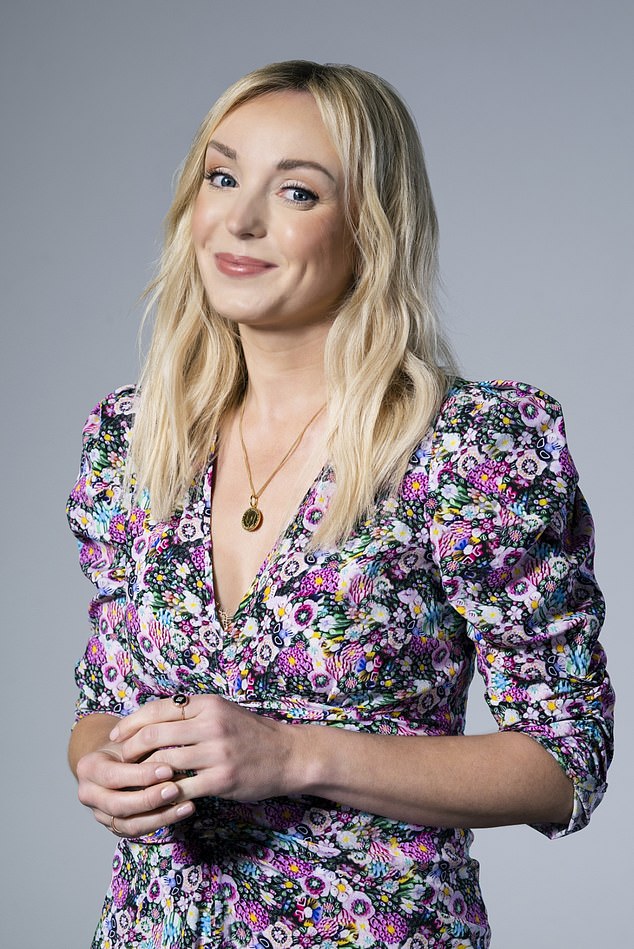 ALISON BOSHOFF: Helen George steps into Deborah Kerr’s ballet pumps as she gets ready to play Anna Leonowens in The King And I UK tour

By Alison Boshoff for the Daily Mail

Helen George steps into Deborah Kerr’s ballet pumps to play Anna Leonowens on a UK tour of the beloved Rodgers & Hammerstein musical The King And I, featuring classics like Getting To Know You and Hello Young Lovers.

Mrs. George, who rose to fame as the glamorous Trixie Franklin in Call The Midwife, plays the British schoolteacher hired by the King of Siam to educate his many wives and children.

Kerr famously took on the role in a big-screen version opposite Yul Brynner in 1956. In 2018, a production of the musical directed by Tony Award winner Bartlett Sher had a sold-out season at the London Palladium.

Talented: Helen George (pictured) steps into Deborah Kerr’s ballet pumps to play Anna Leonowens on a UK tour of the beloved Rodgers & Hammerstein musical The King And I

The touring version, featuring George as Anna, will visit Dartford, Cardiff, Birmingham and other locations.

She said, “Theatre is my first love, and I am so excited to return to the stage for this beautiful, majestic production of The King And I.”

It follows that fans of Call The Midwife will be saying a sad goodbye to two much-loved characters in the upcoming Christmas special as they are called back to the Mother House.

In the celebratory episode, viewers will learn that Sister Hilda (Fenella Woolgar) has already left Poplar, with Sister Frances (Ella Bruccoleri) joining her after falling off her bike in the snow during an emergency. 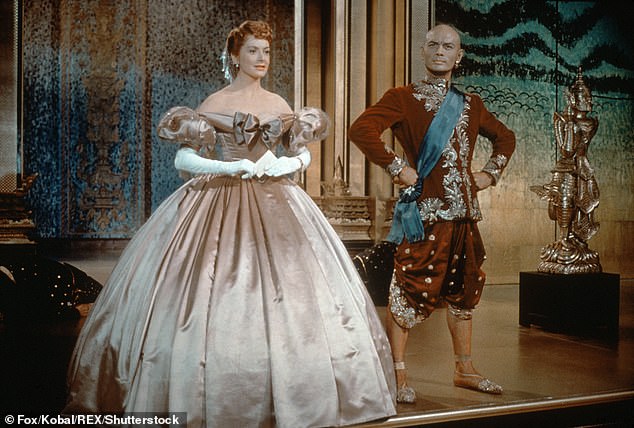 Classic: Kerr famously played the role in a big screen version opposite Yul Brynner in 1956

According to The Mirror, viewers will say goodbye to Frances towards the end of the episode as she is sent off to recuperate from her injury, although sources claim the door has been left open for both characters to return.

An insider said: ‘Ella and Fenella are going to do other things now, but that doesn’t mean they won’t be back at some point. They will both be missed.’

This year’s celebratory special also sees Trixie Franklin return, after actress Helen George was written out of the final series after the birth of her second child.

After years of being unlucky in love, Trixie seems to have finally found Mr Right in Matthew Aylward, and the couple will finally get engaged over Christmas ahead of their wedding, which the next series will air.

This year’s Call The Midwife Christmas Special will focus on the fallout from the Thalidomide scandal, with Susan Mullucks struggling to be taken in by other children, while her father has spiraled into alcoholism.

Also in the extended episode, an abandoned pregnant woman is thrown into the street while she goes into labour.

But Poplar will still be full of revelry when Fred Buckle hosts a talent show called Poplartunity Knocks. 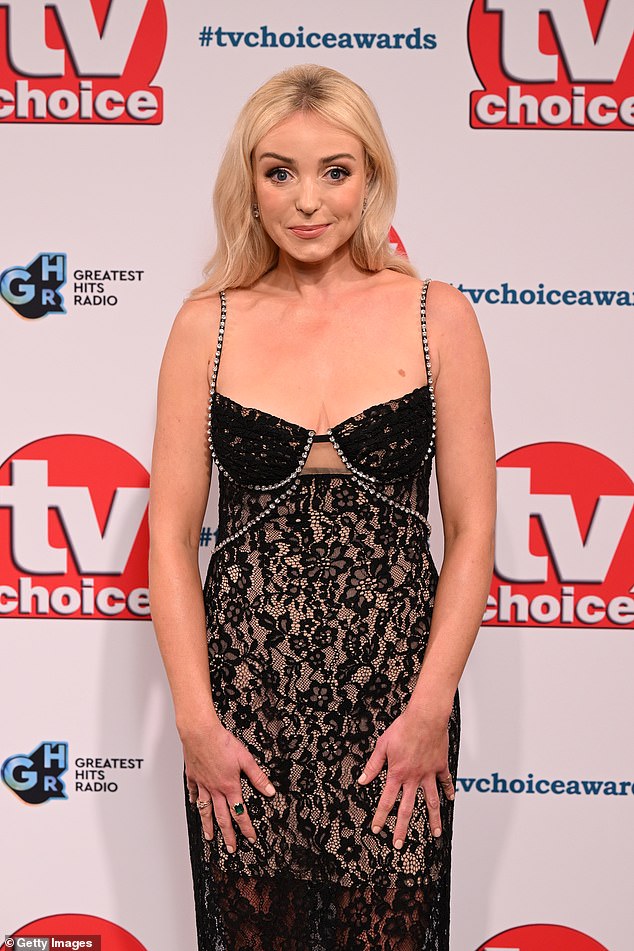 Excited: She said: ‘Theatre is my first love, and I am so excited to return to the stage for this beautiful, majestic production of The King And I (pictured in November 2022)

Real Estate Trends: Sentiment among homebuilders is falling along with house...