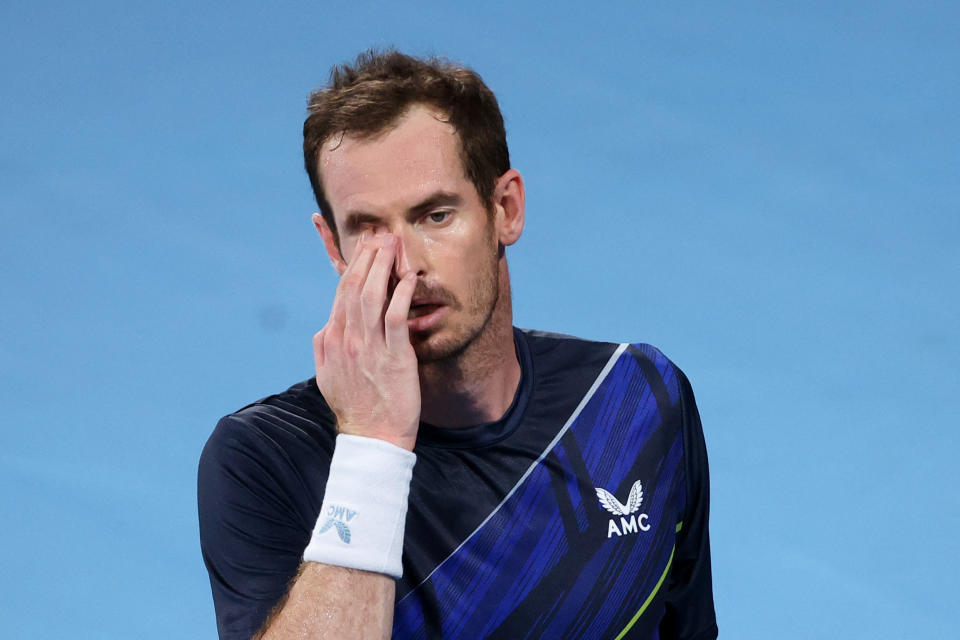 Murray’s bid for his first men’s singles championship in over two years was thwarted by Russia’s Aslan Karatsev in the Sydney Tennis Classic final on Saturday. The top-seeded Karatsev cruised to a 6-3, 6-3 win for his third TUSEN title.

Despite the loss, it was Murray’s best week since winning his 46th career title in Antwerp in October 2019 and gives him plenty of reason to be optimistic ahead of the Australian Open, which begins on Monday. Murray will face Nikoloz Basilashvili – whom he beat in the Round of 16 of this event – in the first round.

See also  NHL players not competing in the Winter Olympics: Who is most affected by the decision to withdraw from Beijing?

“I would like to thank my team for all their help this week,” Murray said. “It’s the first time I’ve been back in the final for three years. It’s been a long road to get back here, but I couldn’t have done it without your help, so thank you.”

“We both went to the limit today,” Badosa said.

His title match was not so difficult.

Keys cruised to a 6-1, 6-2 win over fellow American Alison Riske on Saturday to win her sixth WTA title. Keys’ attention will now turn to the Australian Open, where she will face world No. 12 Sofia Kenin in the first round.

On the men’s side, Thanasi Kokkinakis won his first ATP title with a 6-7, 7-6, 6-3 win over Arthur Rinderknech.