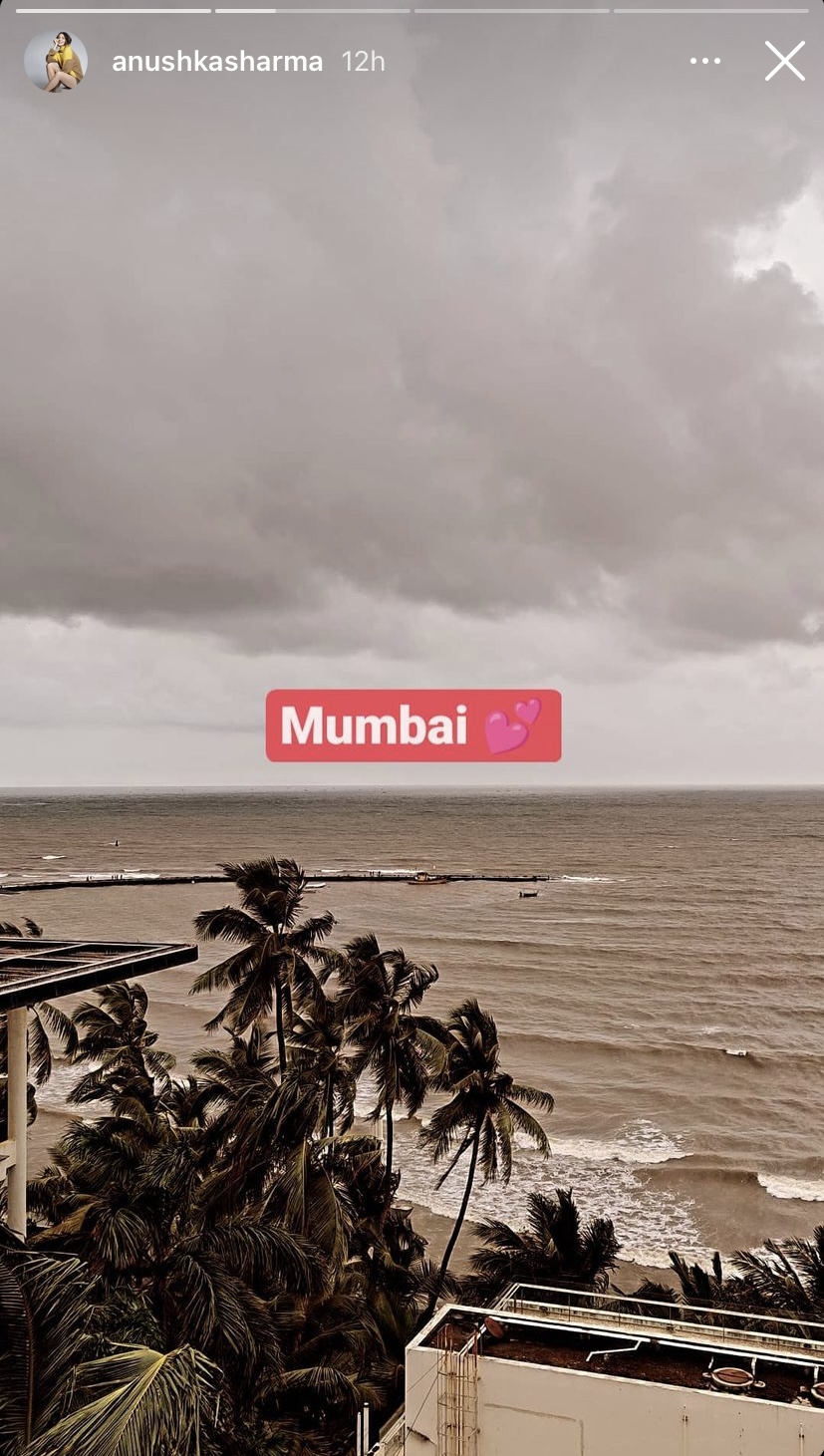 Bollywood diva Anushka Sharma is back in India with her daughter Vamika after spending more than two months in the UK with her husband Virat Kohli while India toured England for a cricket series. The actress also made a short trip to Dubai as they arrived there Sunday, September 12, ahead of the 2021 Indian Premier League (IPL) resumption.

Taking inspiration from her Instagram story, Anushka posted a surreal photo overlooking the sea from the balcony of her residence in Mumbai. The cloudy sky and palm trees can be seen in the monochrome photo. “Mumbai,” the actress captioned the image with a heart-shaped emoji.

In IG’s next story, the ‘PK’ actor shared a post-workout selfie of herself. Anushka can be seen wearing a lime green t-shirt with her hair tied back in a bun as she heads to workout. Next to the photo, she also added a sticker that says “Sweaty Selfie”. 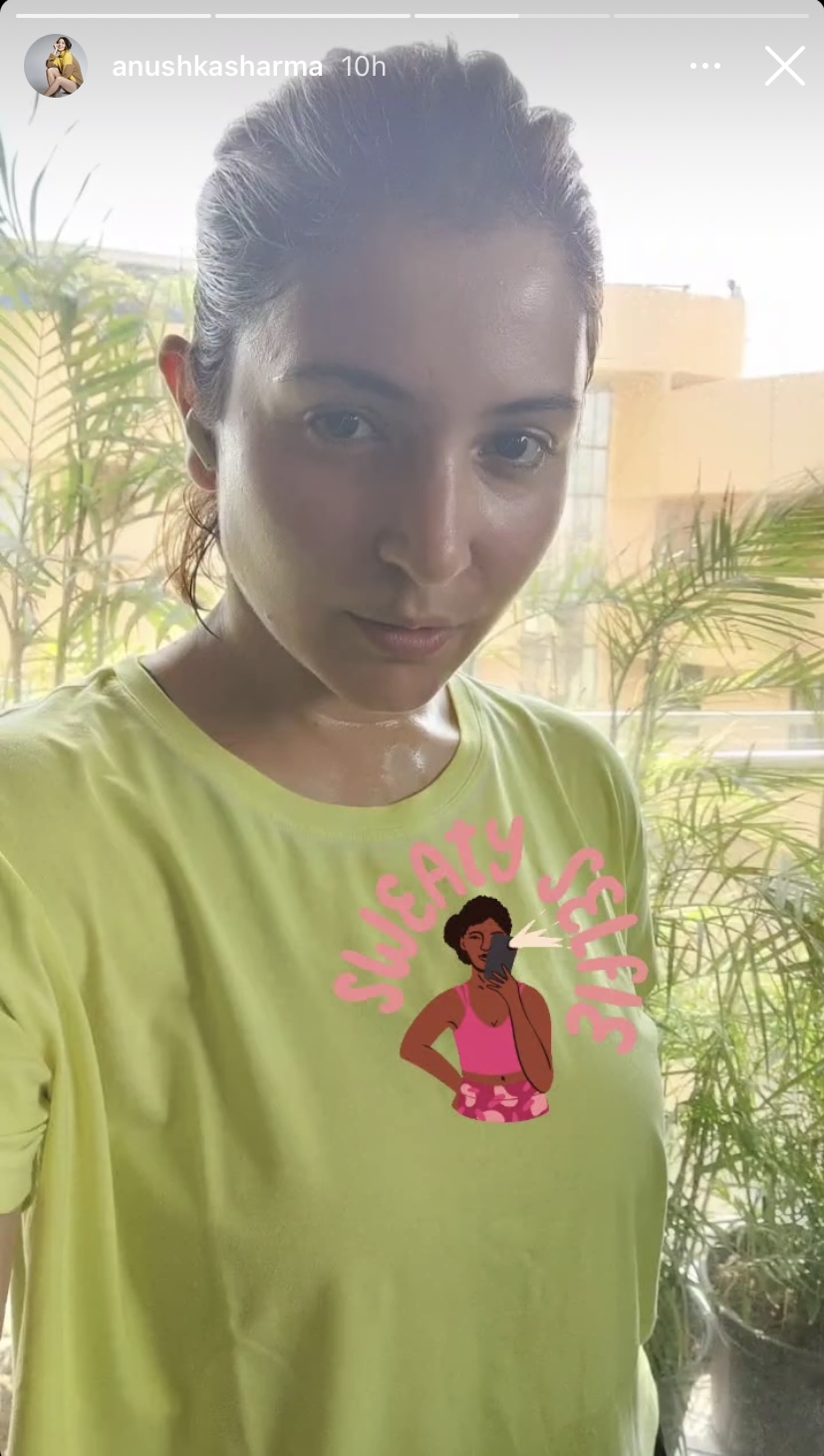 For unknowns, Anushka had traveled to the UK with her husband Virat and daughter Vamika in July. She had shared a series of photos from her getaway in the English countryside. The star couple also celebrated Vamika’s six months in London and visited several restaurants and tourist spots in the city.

In Dubai, the couple stayed at the Ja Lake View Hotel where they were warmly welcomed by the staff. As IPL 2021 moves to UAE, Virat Kohli will lead his Royal Challengers Bangalore team.

Meanwhile, on the job front, Anushka, who was last seen in the 2018 movie “Zero,” with actors Shah Rukh Khan and Katrina Kaif, produced two acclaimed projects – the Amazon web series. Prime Video “Pataal Lok” and the Netflix movie ‘Bulbul’. She is currently producing ‘Qala’, which marks the debut of Babil, the son of late actor Irrfan Khan.