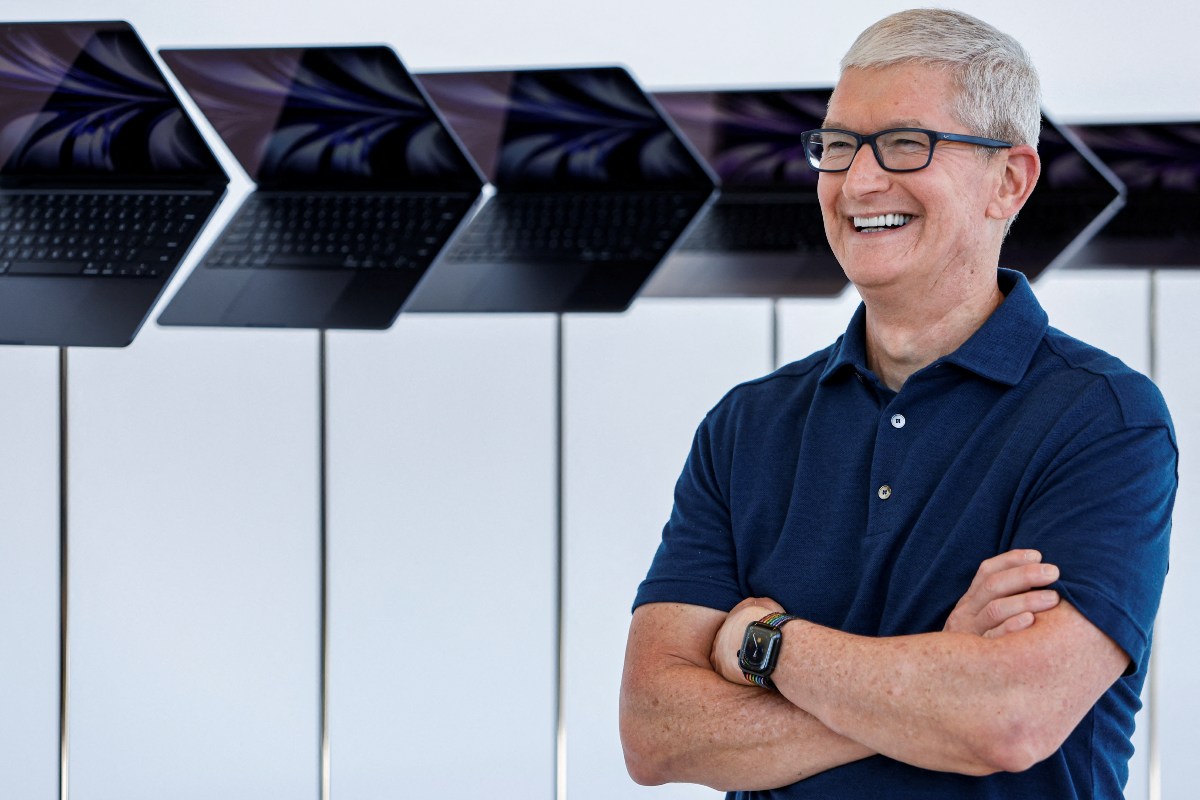 Apple CEO Tim Cook has teased the company’s plans to enter the augmented reality (AR) space in a media interview. Cook has a habit of publicly expressing his immense interest in AR. However, the executive this time explicitly told the public to “stay tuned” to see what Apple has to offer in the growing AR space. References from the rumor mill suggest this could be a clue to the company’s AR glasses which are supposedly called Apple AR Glass.

As Point by Twitter user @cesarberardini, Cook, 61, in his interview with China Daily USA, spoke briefly about AR while responding to what he thinks are the key factors for AR devices to succeed in the world. mainstream market.

He responds by saying that the essential thing to consider for successful AR is to put “humanity at the center of it”.

“I couldn’t be more excited about the opportunities we see in this space, and stay tuned and you’ll see what we have to offer,” the executive said.

“I think despite that, we’re still in the very early rounds of evolving this technology,” he notes.

In the past, Cook has suggested Apple’s plans for AR. He said in 2017 that Apple had a big advantage in AR.

At the time, he didn’t dismiss the Cupertino company’s rumored development of AR glasses, although he suggested the device would take some time to reach the commercial stage.

“The display technology required, as well as putting enough stuff around your face – there are huge challenges with that. The field of view, the quality of the display itself, it doesn’t isn’t here yet,” Cook said.

In an interview with journalist Kara Swisher last year, Cook agreed on the importance of augmented reality to Apple’s future.

“I already see AR taking off in some of these areas with the use of the phone. And I think the promise is even greater in the future,” he said.

Still, a full-fledged device to support AR experiences without requiring an iPhone is still something that may take some time to hit the market.

Analyst Ming-Chi Kuo and other leading experts believe that Apple’s AR glasses won’t debut until 2024. However, some recent reports suggest that before unveiling the AR glasses, Apple may be bringing its mixed reality to set the stage for the more premium and sophisticated device and prepare developers for futuristic hardware.

Samsung Galaxy Watch4 Gets One UI 4.5 Third Beta With Improved GUI, Bug Fixes; know how to check for update