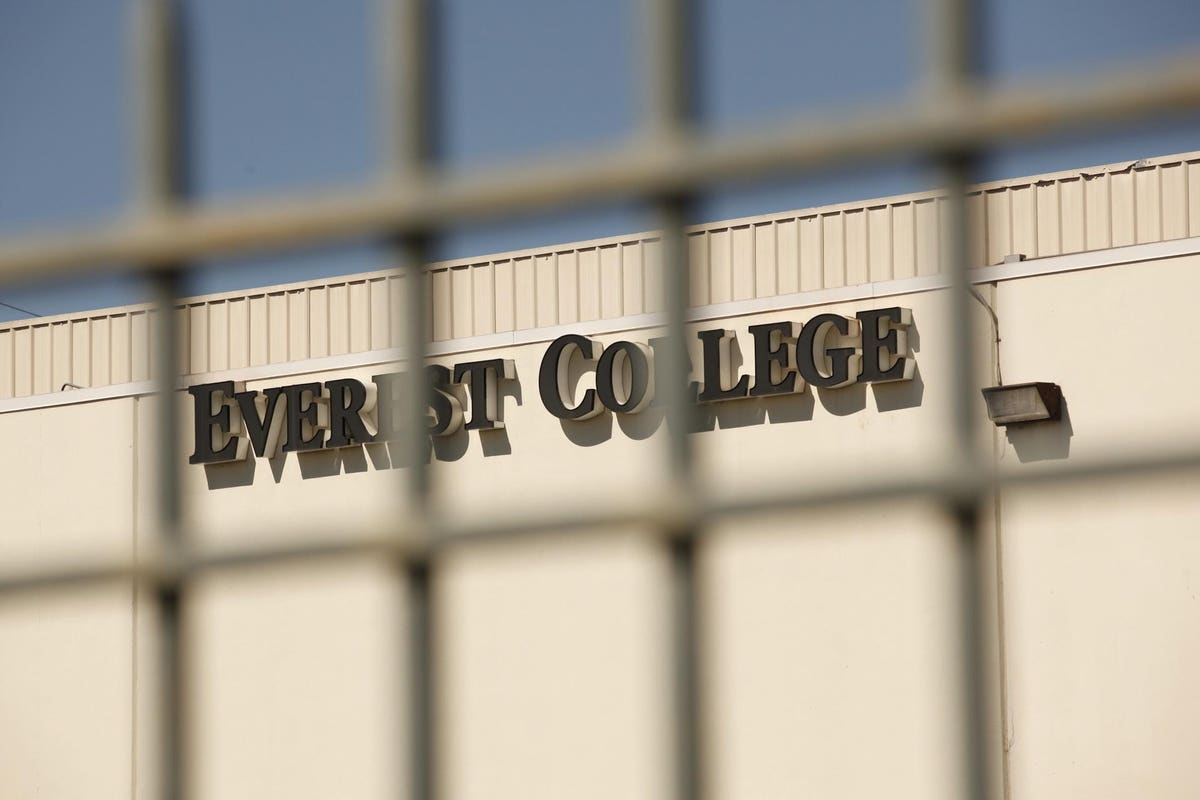 Proponents believe online education is the future of higher education, providing ease of access, more flexible learning, and the ability to engage students wherever they are. The pandemic has shown that many universities can turn to online teaching when needed, but it’s still difficult to create effective, fully online programs. This may be the reason why many online programs at public universities are run by private companies called Online Program Managers (OPM). Worryingly, these private companies bear many of the predatory characteristics – aggressive recruiting and targeting of minority students – that we have seen at for-profit colleges like Corinthian and ITT Tech, both of which have collapsed after years of sucking up so many federal dollars as possible, harming tens of thousands of students in the process.

What are OPMs and why do they exist?

As online education has grown over the past twenty years, especially in for-profit schools, public universities, eager to compete by expanding their online courses, have chosen to contract with OPMs. rather than expanding their internal capabilities. at least partly because they were convinced that it was less financially risky. This strategy has unfortunately created more risk for students and, in the long run, more risk for institutions.

The idea is that OPMs provide the technology platforms that help students engage and access online education, and universities provide the courses and content. But increasingly, courses are also designed and run by OPMs, with the contracting university primarily providing its branding to attract students. If an OPM stops providing the platform for online classes, students could find themselves with no classes to take overnight.

What makes an OPM predatory?

New research by professors at the University of California Merced draws attention to the size and scope of online education provided by and by OPMs. Public universities enroll nearly two million students in online programs, with up to eighty percent of nonprofit colleges delivering education online using OPM services. . It is difficult to obtain accurate estimates of the total number of enrollments in OPM courses, as schools are reluctant to advertise that an OPM is running a course. All this represents an industry worth between 4 and 7 billion dollars a year.

“Private equity-backed OPMs seem to engage more in the problematic practices we describe in the paper. That is, they are more likely to target marginalized students, extract revenue from universities, extend services with a university, and hold universities captive with problematic contracts,” said Dr Laura Hamilton, the one of the authors of the report. Previous work by Stephanie Hall at the Century Foundation has highlighted similar concerns with OPMs. Many OPM agreements also include revenue sharing, incentivizing OPMs to enroll as many students as possible. This reliance on OPMs presents unique risks for students.

What happens if an OPM goes bankrupt?

There are well-established protections for students if a college fails. OPMs are not institutions, so if one suddenly closes, there will be no teaching, which often happens when a college closes to ensure that the remaining students can complete their studies. There would be no Closed School Release of Student Loans, a relief mechanism where students who borrow to attend a school that is closing before graduating can apply for their loans to be forgiven. It would also be much more difficult for the Department of Education to provide support and relief to tens of thousands of students spread across a large number of institutions.

A major OPM suddenly going bankrupt is not an academic matter; one of the largest 2U OPMs is in dire financial straits, as a blog post by Ben Kaufman of the Student Borrower Protection Center (SBPC) made clear last week. If 2U were to fail, somewhere between sixty and eighty-five thousand students would be affected – a more accurate estimate of enrollment is hard to come by as 2U seems to deliberately avoid publishing the number of students enrolled in its program. The company’s latest transparency report includes total student enrollments over 20 years, but does not disclose current enrollments. This best estimate of current enrollment poses a huge risk to students, institutions and taxpayers. 65,000 students are almost as many as were enrolled in Corinthian colleges at its height. The federal government is now forgiving nearly $6 billion in student loans to former Corinthian students.

OPMs represent the last front in higher education accountability. OPMs will continue to proliferate as long as there is money to be made and lax oversight of their operation. It is high time the ED paid more attention to the unique risks they pose to students.

ABOUT US
The Us Express News is your daily dose of Latest News, Entertainment, Music, Fashion, Lifestyle, World, Cricket, Sports, Politics, Tech, Business News Website. We provide you with the Latest Breaking News Straight from the United States & all around the World on different categories.
Contact us: theusexpress[email protected]
FOLLOW US
© The Us Express News All Right Reserved
Go to mobile version