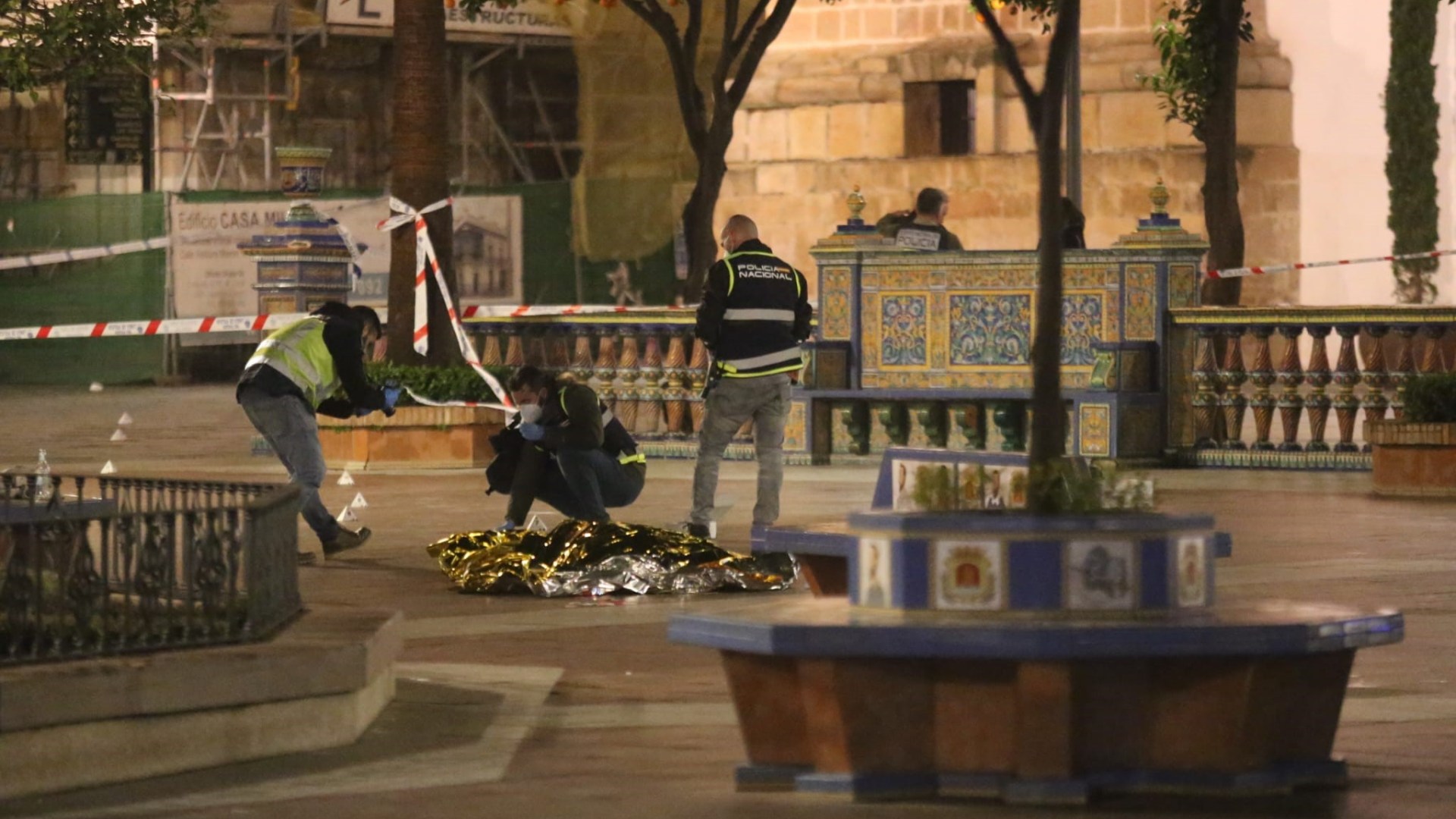 At least one person has been killed and another four injured after a knifeman broke into three churches and launched a frenzied attack in Spain.

The suspect wielding a samurai sword targeted the church of San Isidro in the Cadiz town of Algeciras.

The priest of the church is among those injured and is in serious condition.

The suspect has been arrested and remains in custody with the National Police.