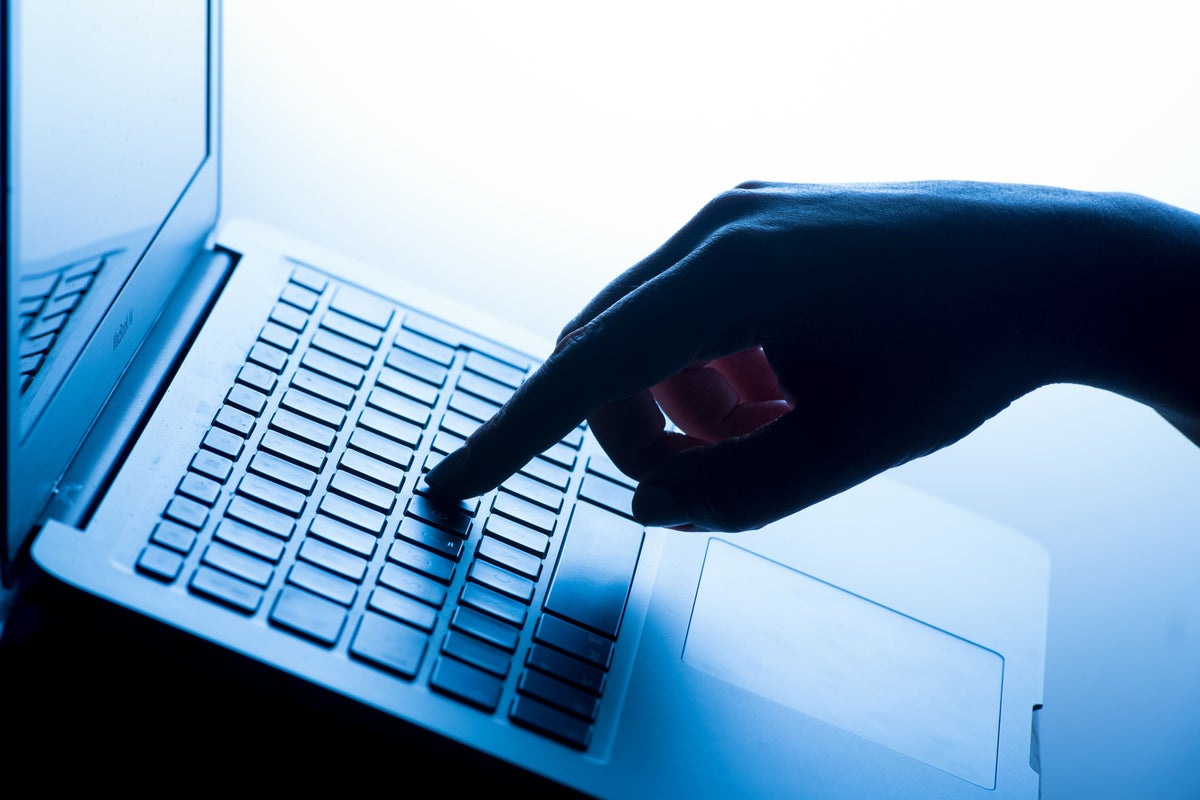 According to a credit reporting agency, the number of identity fraud attempts that are detected – and foiled – has increased by more than a fifth (21%) in the past year compared to the previous 12 months.

Experian, which released the numbers, warned that fraudulent applications like this are expected to peak over Christmas as fraudsters try to capitalize on the surge in online transactions.

The numbers come from a national fraud prevention agency and analyzed by Experian.

Eduardo Castro, managing director, identity and fraud at Experian said: “Fraud is a serious, ongoing problem for both consumers and businesses in the UK.

“In 2022 there has been no slowdown and it is likely, as our numbers show, that the trend will only strengthen in the coming months.”

Experian, which has launched a new fraud risk awareness campaign, said its identity and fraud technology will have prevented more than £1.8 billion worth of fraudulent transactions by 2021.

Mr Castro added: “There are several simple things people can do to keep their information safe.

“Making sure they don’t overshare personal information on social media or enable multi-factor authentication, such as biometrics, for their online accounts can go a long way in preventing identity fraud.

“Always be wary of cold calls, emails and text messages. If in doubt, contact the company directly – it only takes a minute to provide the personal information that the fraudster can then use to access your accounts or apply for credit in your name.

Will the new railway strike ruin the Christmas getaway?

Durban man who dumped woman’s body on beach ‘out of fear’...

PAP to decide on any action against Christopher de Souza after...