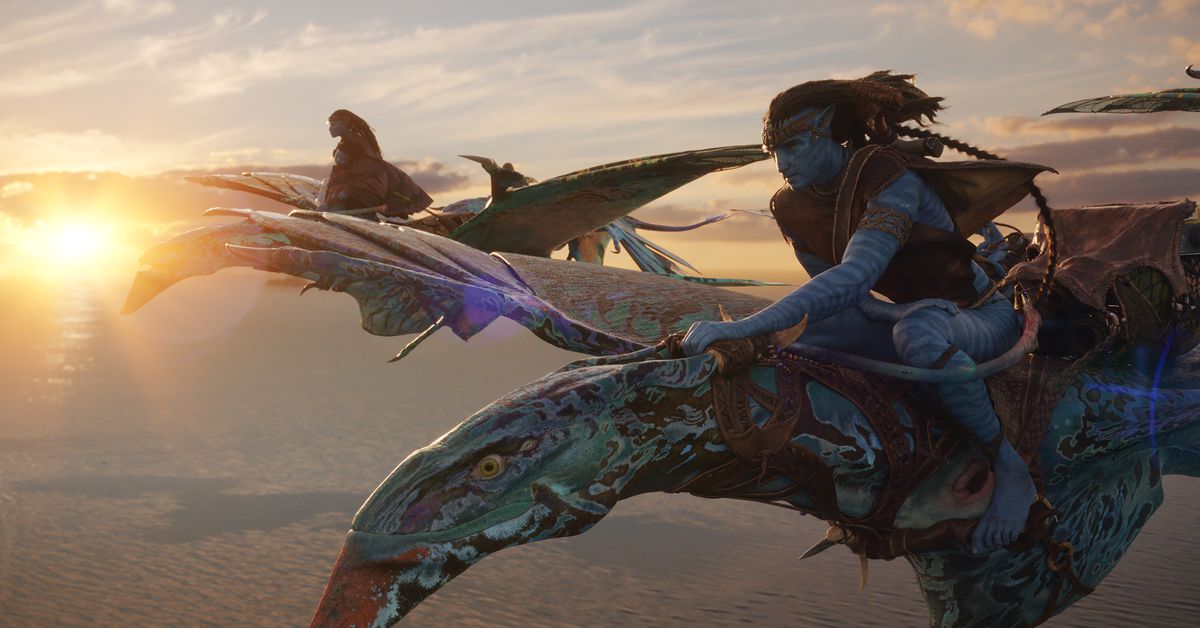 It is the rare year in which the Academy of Motion Picture Arts and Sciences and the general American film audience are in complete agreement. On Tuesday morning, the Oscar nominations for 2023 were announced, and the most popular films of the year by box office standards, Avatar: The way of the water and Top gun: Maverick, both earned Best Picture nominations. While this may not sound surprising, it hasn’t actually happened in nearly 50 years.

The most recent time it happened was a bit technical, so in this Oscar trivia fan’s mind, it doesn’t really count. In 2010, it was the top two films at the US box office Toy Story 3 and avatar. But avatar was actually released in 2009 and hung in theaters for months after its debut. Due to this staggered release, the two films were not even nominated for Best Picture in the same year; Toy Story 3 broke into the category at the 83rd Oscars, honoring releases in 2010, while avatar was at the 82nd ceremony the year before.

Remarkably, given how rare it is otherwise, this feat also happened again in the 1970s when massive hits The sting and The exorcist both earned Best Picture nominations in 1972. Perhaps most surprising was in 1970, when four of the top five films received Best Picture nominations with Love story, Airport, M*A*S*Hand Patton, who eventually won the prize. It happened even more often in the ’60s, including a stretch between 1962 and 1965 where it happened every year. And at the time, there were only five slots in the Best Picture category.

While it’s hard to imagine a box office landscape akin to that of the 1960s and 1970s, when movies like cuckoo’s nest or The sting could land in the top two for the year, the 2023 Oscars are certainly a lot more populist than in the past. Aside from only the top two earners being nominated, the list of nominees was topped by a surprise hit Everything Everywhere Everything at once, which earned 11 nominations. While Everything everywhere didn’t make the top 10 of the year, it did manage to make over $70 million domestically on a relatively small budget and over $100 million worldwide, which definitely makes it a hit, not to mention of its status as a bit of a cultural phenomenon. Elvis also took home eight nominations, including Best Picture, and earned over $151 million at the domestic box office.

In other words, we may never return to the glorious days of ’60s and ’70s cinema, where the commercial and critical favorites were often one and the same, but this year’s crop of nominees certainly represents a much closer consensus that we have some time recently. Perhaps it’s no coincidence that this year also happens to be the first year in recent memory where superheroes weren’t blockbusters.

The post Avatar and Top Gun lead a rare Oscar year when big movies are the best film material appeared first on Polygon.