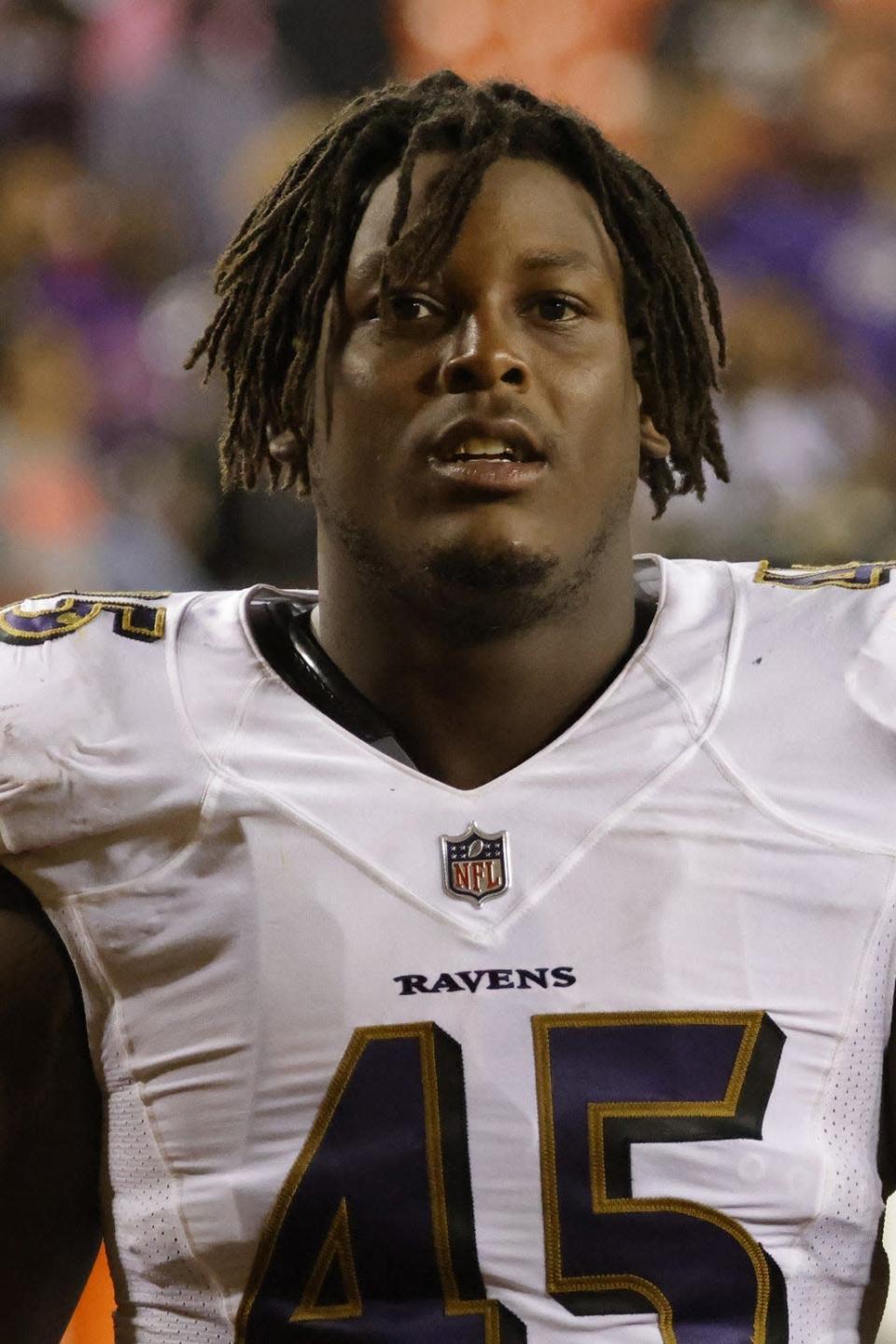 Ferguson was just entering his fourth season in the NFL after being selected by the Ravens in the third round of the 2019 draft from Louisiana Tech.

No cause of death has been revealed.

In a social media post, the Ravens said the organization was “deeply saddened by the tragic passing” and called Ferguson “a kind and respectful young man with a big smile and an infectious personality.”

“We express our sincere condolences to Jaylon’s family and friends as we mourn a life lost far too soon.”

Ferguson was potentially battling to keep his spot on the Ravens’ roster this season, but a recent report following the team’s voluntary workouts noted he was “much slimmer and faster” than in the past.

“Jaylon, right now, he’s doing a great job. He’s competitive,” defensive coordinator Mike Macdonald told Sports Illustrated. “The techniques we teach are slightly different to what he knows so it’s a bit of a learning curve for him, but once he gets into it I expect him to compete.”