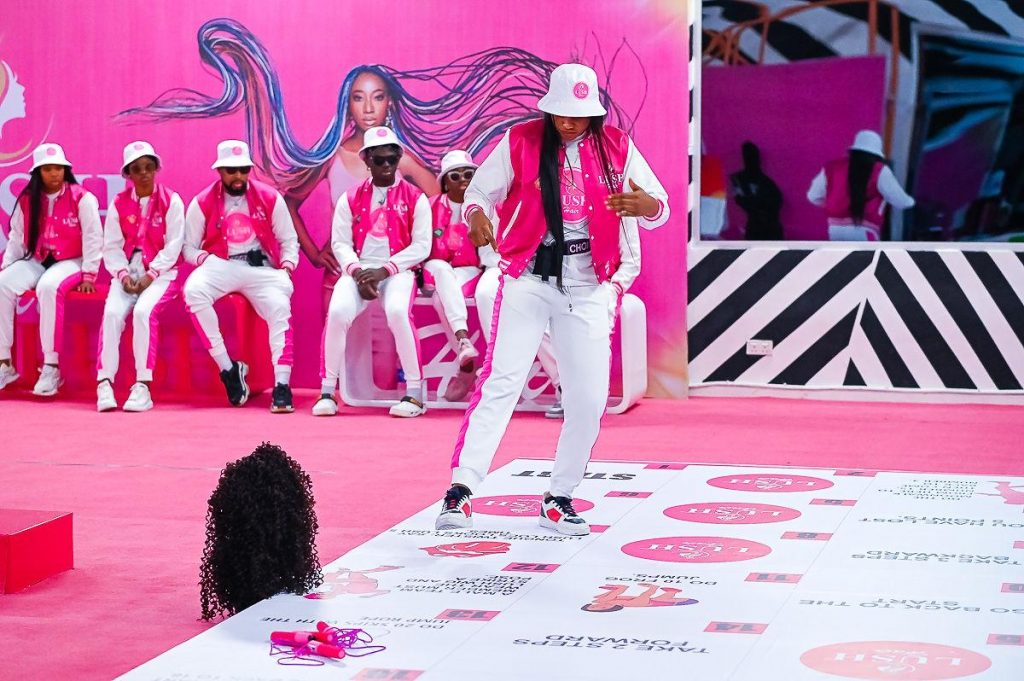 On Thursday September 15, 2022, the entire BBNaija House was captivated for up to 4 hours when LUSH HAIR, the proud Nigerian hair brand and official hair sponsor of the show -Season 7 (Level Up) actively engaged the housemates with 5 levels of fun tasks, at the end of which the unprecedented record of the longest braid in the city was established.

The entire area of ​​the arena was quickly transformed into hot pink, reflecting the disruptive yet regal presence of the brand, with all the housemates dressed in gorgeous pink and white tracksuits and trousers adding color to the atmosphere.

Housemates were each divided into 3 teams namely Team Reinah-Twist, Team Kinky-Royale and Team Wow-Braids who competed against each other to set the record of longest braid and win the top prize of 2 million Naira. 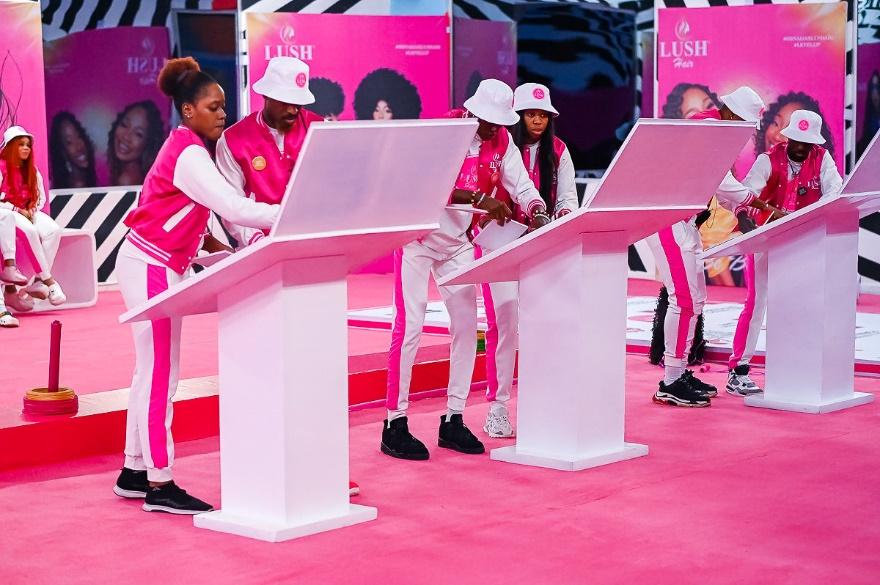 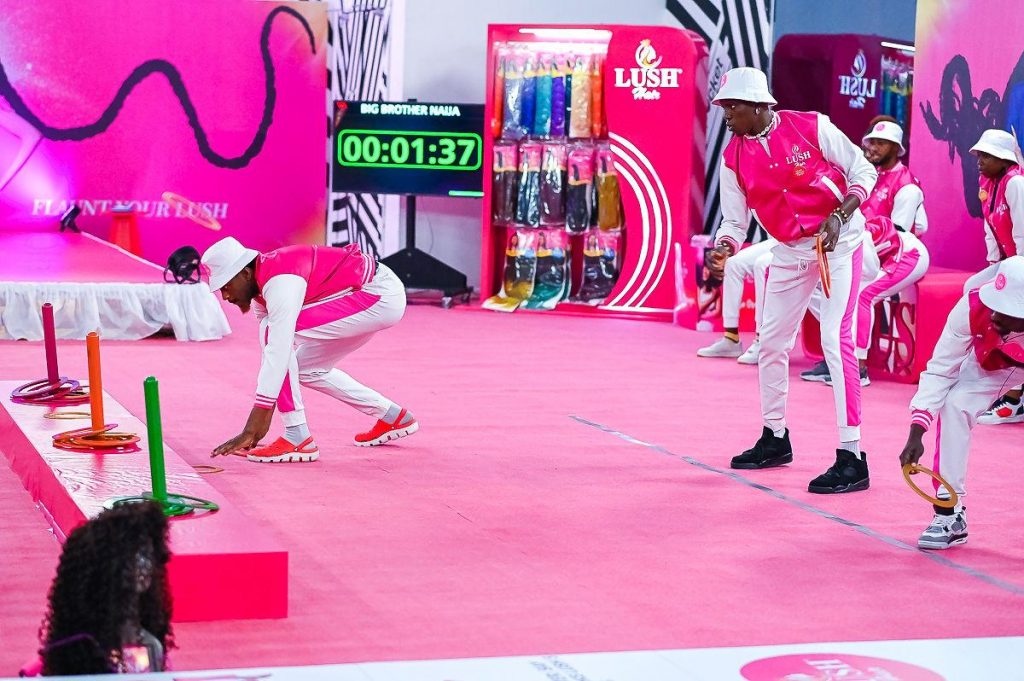 Team Rehinah Twist and Team Kinky Royale consisted of 5 members each, while Team Wow Braids were only 4 members. It was such an exciting treat for viewers to watch their favorite housemates demonstrate a high level of team spirit to win big.

See also  Robert MacIntyre achieves emotional victory at Italian Open: 'I was down and out' 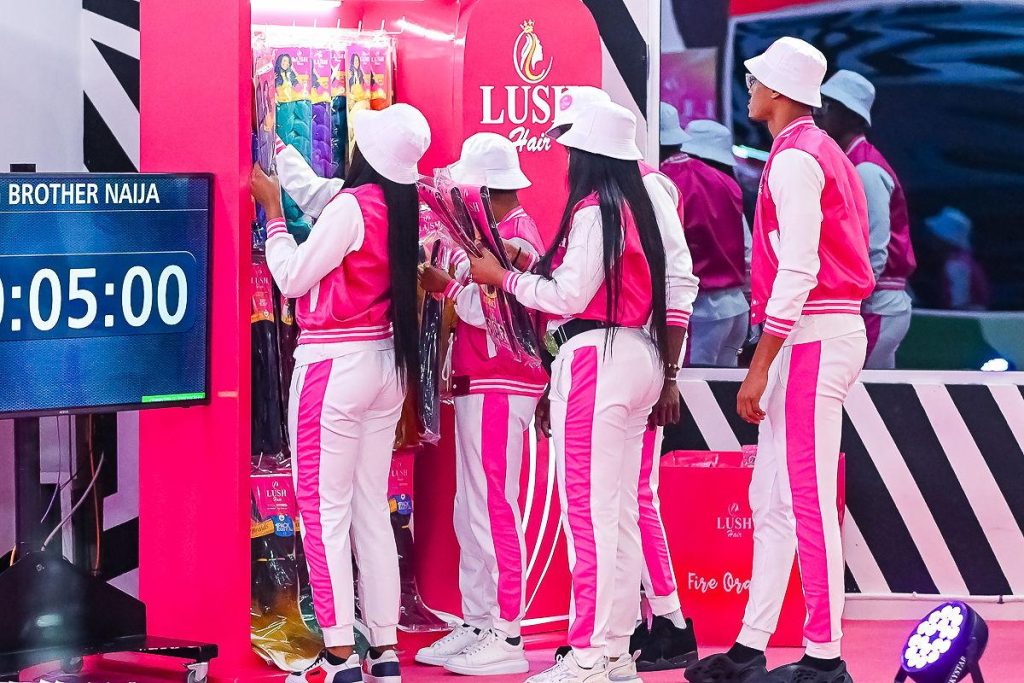 The task was divided into 4 phases, namely 3 games and the major activity that took the most time and gave the strongest points.

Step 1- Steps with Lush Game: Here’s a dice game that lasted 2 minutes. Team representatives earned points by navigating the board as they faced more challenges on their way to the finish line. 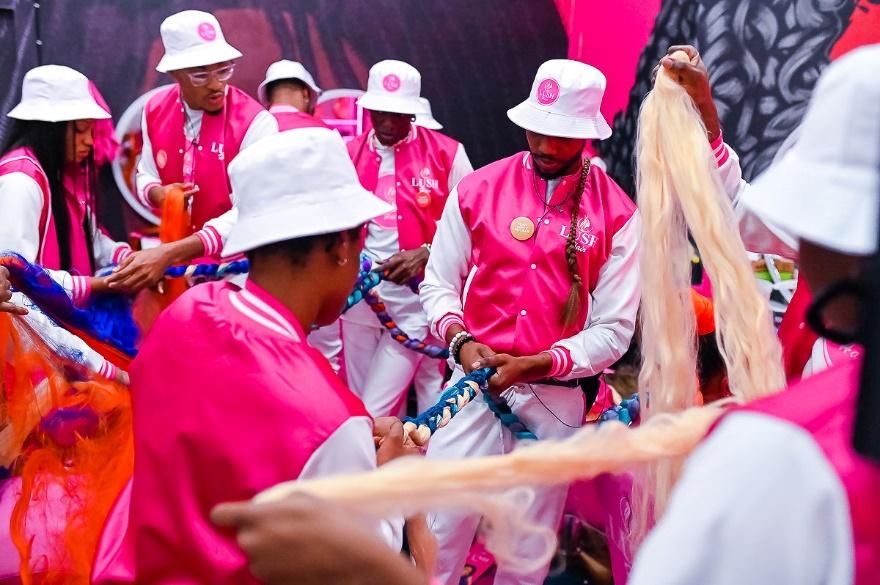 Step 2: Find Your Puzzle Game: representatives from each team assemble/arrange scattered pieces to create a complete picture in just 5 minutes.

Step 3: Ring Toss Game: This phase gave each team the points to collect hair attachments from the stable, which was used for the braids, the game lasted only 5 minutes.

Step 4: Here’s the most important and the most interesting of all the stages – the Longest Braids Challenge. Housemates were given 90 minutes to create the longest braided ponytail using the attachment earned from the ring toss game. Also, each team was presented with a custom box of sewing kit and fabrics to design an outfit from scratch that was complementary to the longest braids.

Big Brother gave a guideline for each team to choose their own model to parade on the catwalk, while another representative had to present the motivation behind the haircut to the rest of the housemates. 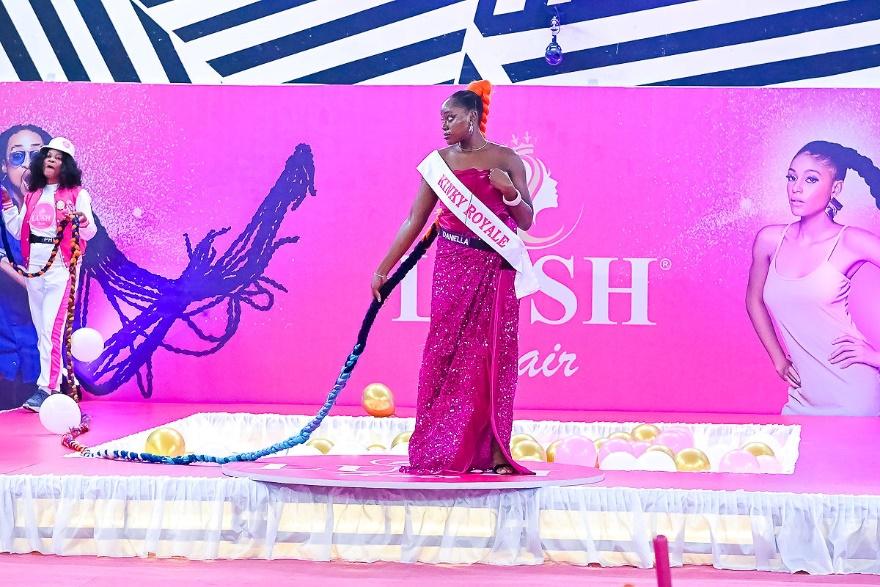 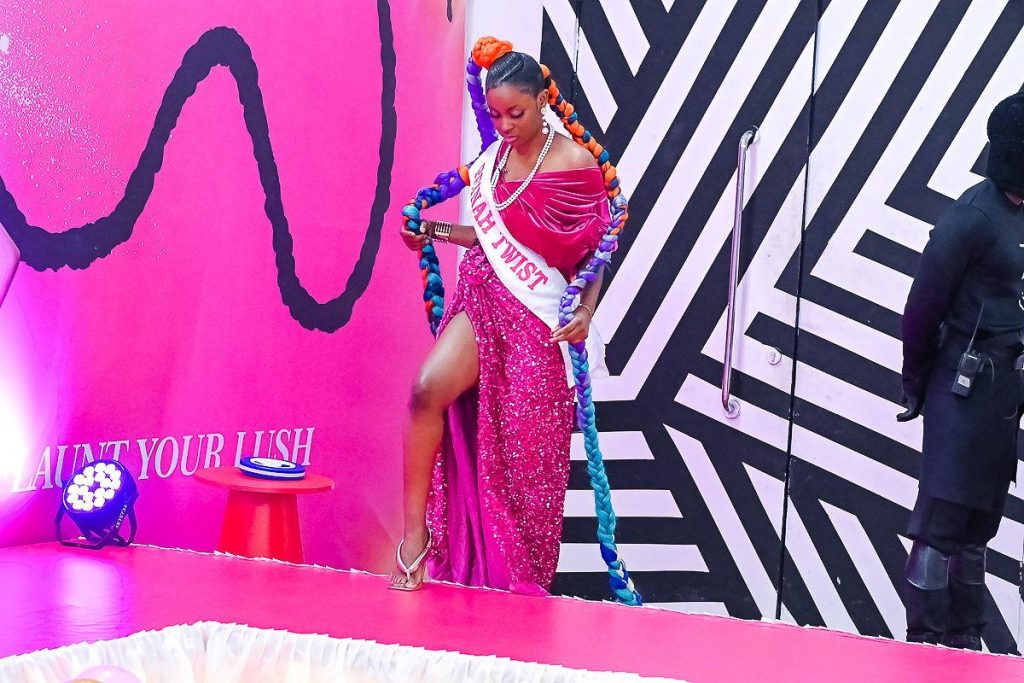 Interestingly, while the job was underway at the BBN house, LUSH HAIR held the Longest Braids engagement in Lagos street, inviting everyone to meet at Ikeja City Mall the following weekend to join hands together to break the record 36 feet tall set in the BBN house and become a member of the Lush Hair Hall of Fame.

The twist is that the brand’s game plan was to engage fans interested in taking part in the challenge, by joining the team at Ikeja City Mall the following Saturday to set the record length set in the BBN house. to surpass. 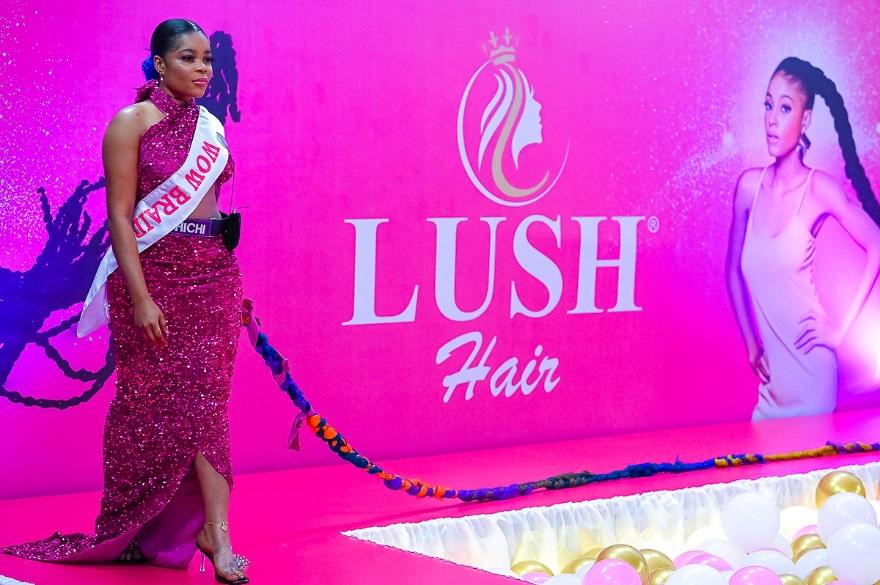 For non-stop fun and the opportunity to meet your favorite roommate, follow @lushhairnigeria on all social media platforms.

The brand has successfully created a lot of awareness on all of its social media platforms for the task and has certainly delivered on its promises to bring unlimited entertainment to its fans and viewers of BBN. The task undoubtedly kept all eyes on the show for the entire period allotted for the task.