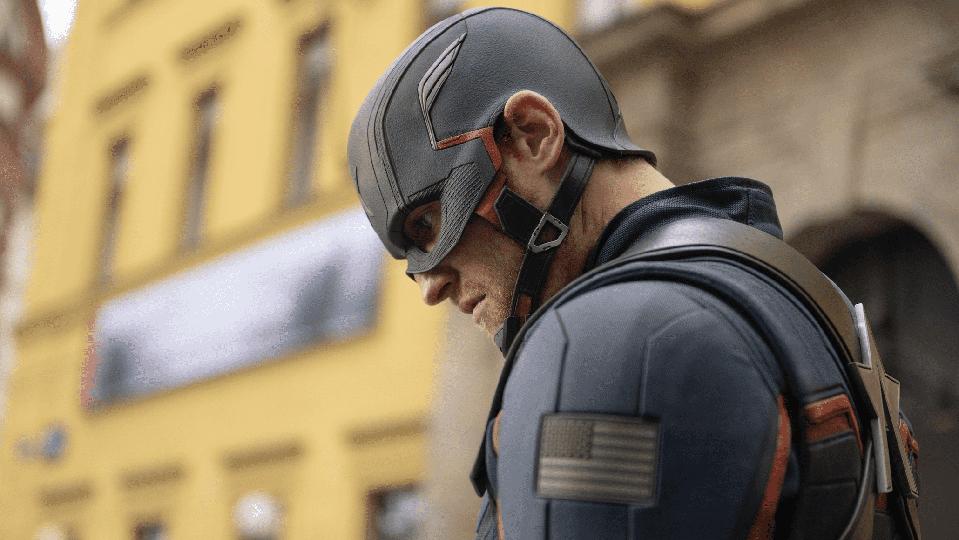 This week’s Falcon and Winter Soldier have been important for many reasons, but namely the introduction of one character in particular, who seems to serve a larger purpose in the MCU.

I’m referring to the arrival of Julia Louis-Dreyfus in the MCU, which is a line I never imagined existed, but here we are, with the multi-Emmy winner playing Contessa Valentina Allegra de Fontaine, known in the comic at a time like Madame Hydra.

Valentina shows up to recruit a newly disgraced John Walker for … something, let’s assume HYDRA for now, but we also just learned that this cameo was kinda screwed up because Valentina was Assumed to debut in Black Widow, which was due out a long time ago, pre-pandemic delays.

We don’t know exactly how it was going to turn out, and yet in the comics Valentina is a sleeping Russian agent, so presumably she has ties to the organization that formed Natasha and Yelena Belova. The theory is that maybe when Nat returns to the Avengers, Yelena is instead recruited by Valentina in the same way.

You see where they potentially go with that, right?

The idea is that Valentina, working for HYDRA, a Russian sleeper cell or some other entity, is essentially the anti-Phil Coulson, putting together a team of potential foils for what remains of the Avengers. Maybe not as the new ‘big bad’ (I guess we’re still on a long trip to Galactus for that), but doing some sort of anti-Avenger squad.

We potentially have the anti-Black Widow, Yelena. the clear anti-Captain America, John Walker. Loki has always been sort of the anti-Thor, and his show debuts right after Falcon ended. They could get Agatha out of the prison of her mind and get themselves an anti-scarlet witch. Etc.

This team could go against the other thing I think the MCU is doing, putting together a new, younger Avengers team. Peter Parker, Speed ​​and Wiccan, Kate Bishop, Shuri, Kamala Khan, She-Hulk, Moon Knight and now Sam as the new Captain America by the end of this season. Whether that conflict plays out in a Disney Plus show or a blockbuster a few years from now, I don’t know, but I think that’s where we’re headed, and Valentina now seems to be a key part of that. I’m definitely going to be keeping an eye out for her in Loki, for example, and we’ll see what she does in Black Widow, in July.