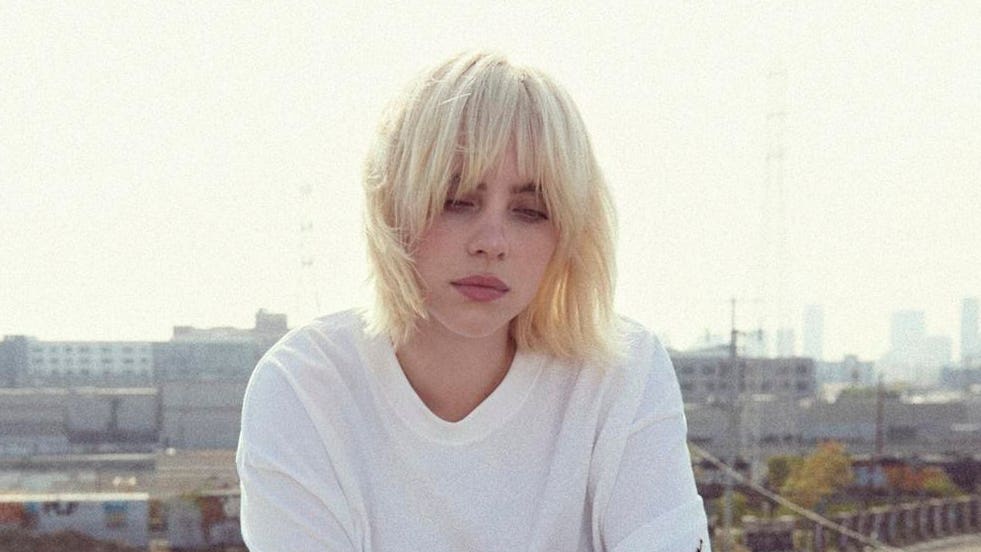 Billie Eilish returns to the limelight, this time with a new pair of kicks: The singer announced on Tuesday that she will be releasing the Air Jordan 15 and Air Jordan 1 KO styles in collaboration with Nike.

Scheduled for release on September 27 and 30 – on Eilish’s online store and Nike’s SNKR site, respectively – the sneakers are vegan and made from over 20% recycled materials, which is suitable for a star who wore Oscar de la Renta furless as a condition of wearing the designer at the recent Met Gala.

“You can do cool stuff and you don’t have to waste it,” she said in a video for Nike about the collection.

The designs also come with a healthy dose of nostalgia: the Air Jordan 1s are green, an ode to his iconic old hair color.

“This color is such a classic, silly, little ‘old me’ thing, I guess,” Eilish said. “I really wanted to almost have some sort of ode to myself, in an appreciative way, in a sentimental way.”

But what she really loves about the Air Jordan 1 KOs is their style. “These are the best shapes, with anything – with pants, shorts, dresses, skirts,” she said, a fact that she herself has proven by wearing them countless. times on stage.

The 15s, on the other hand, honor Eilish’s current aesthetic in their neutral tan. “The 15 were actually my favorite Jordans, since I knew what the Jordans were,” she said. “I begged for the 15s, in black and red, and when I got them … I looked at them like they were $ 1 million sitting right in front of me.”

Inspired by NASA’s X-15 fighter plane, the 15 are “not a popular shoe,” Eilish continued, “and I don’t care. Because how you feel about something you love deeply is all that matters in the world.

Wines of the week: a rosé in autumn, a super Tuscan worthy of age and a remarkable new Irish whiskey