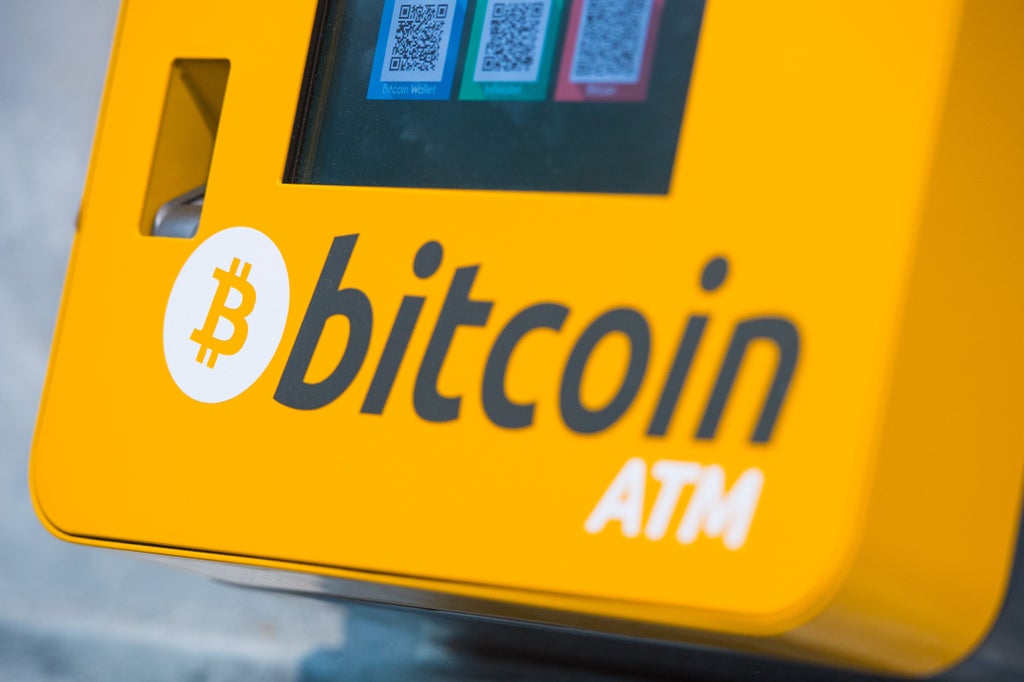 itcoin has collapsed to its lowest level in 6 weeks as the world’s largest cryptocurrency finds itself caught in a massive sell-off in the global market.

Analysts said the cryptocurrency was collateral damage in the current market scare sparked by Chinese real estate developer Evergrande. Shares of Evergrande – one of China’s biggest developers – have slumped 10% in Hong Kong, amid growing fears the company will struggle to repay its gigantic debt. The company, which has liabilities of just over $ 300 billion, faces multiple debt repayment deadlines this week.

“It looks to me like the crypto market is maybe a bit carried away by the Evergrande drama hitting global stocks today,” Mati Greenspan, founder of Quantum Economics, told The Standard. “Some are calling this China’s Lehman moment, so it’s understandable that a lot of risk is coming off the table.”

The larger cryptocurrency market has been caught up by the sell-off. The sector is down 9.9% in the past 24 hours, according to industry data provider CoinMarketCap.com.

Charles Hayter, founder of Crypto Compare, told The Standard: “Traditional markets are seeing swings in inflation and credit issues with contagion being the name of the game. time in digital assets and this is a concerted non-trade risk that needs to be consolidated. “