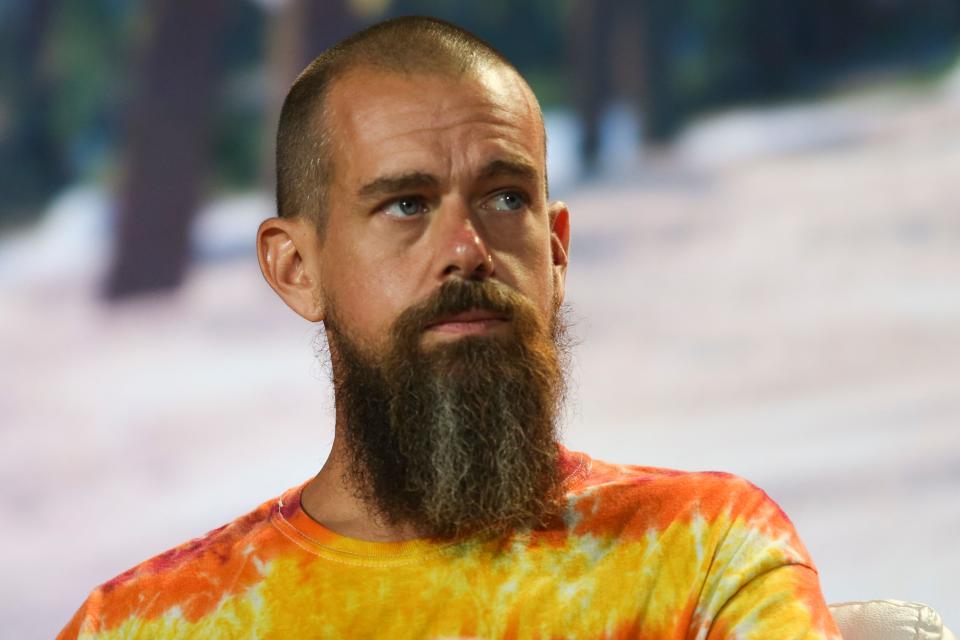 Block shares (SQ) hit a new 52-week low on Wednesday, trading at $ 131 per share. Shares of the digital payments company fell as part of a rotation of growth and risk assets amid concerns about the Fed’s rate hikes.

The company formerly known as Square is down about 31% since it announced its company name change to Block on December 1 of last year.

See also  7 of the best long-term stocks to buy

“We want to make mining more distributed and efficient in every way, from purchasing, to setting up, to maintenance, to mining,” Templeton wrote, later adding: “We see it as a long-term need for a fully decentralized, permissionless future.”

The company’s rebranding was seen as a nod to the company’s growing focus on blockchain, the technology behind cryptocurrencies such as Bitcoin (BTC-USD).

Block’s market performance has moved relatively in tandem with the cryptocurrency, which has been declining from its November highs.

The majority of Wall Street analysts are bullish on Block, with 18 buy, 10 hold and zero sell recommendations.

Kristen Bell Says Husband Dax Shepard Is Her Own Doctor And...

Father-of-two refused life-saving heart transplant because ‘he won’t get a Covid...