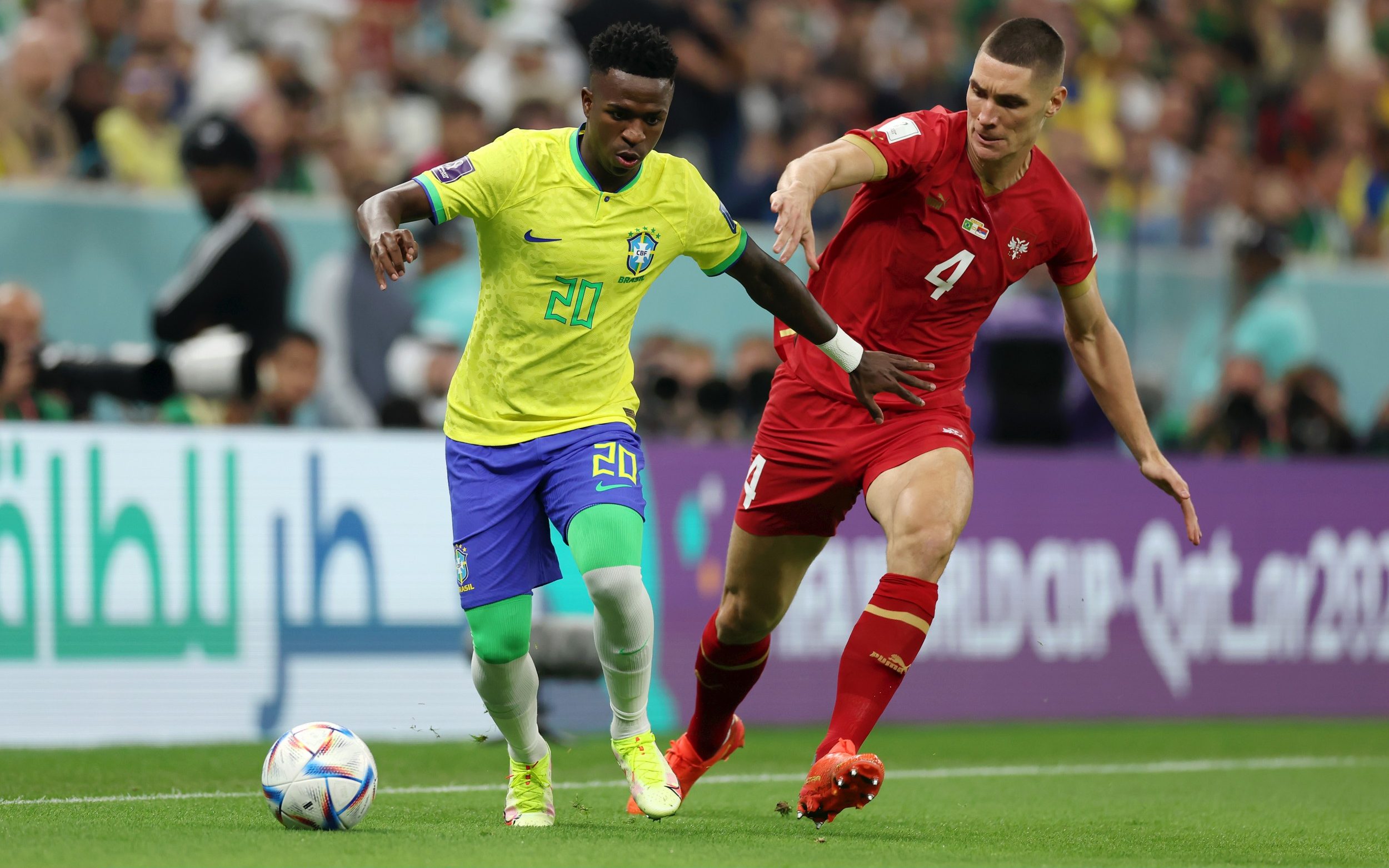 Brazil and Serbia faced off in Russia four years ago, with goals from Thiago Silva and Paulinho putting the South Americans 2-0 up.

Brazil enters the tournament as the favorites and top-ranked team, as the latest FIFA rankings were released on October 6.

Twenty years after their last World Cup victory, the team will be looking for the trophy for the sixth time. Their best performance since victory in 2002 was on home soil in 2014. It was one of the worst matches in Brazilian football history, as they were beaten 7-1 by eventual winners Germany. In 2006, 2010 and 2018 they reached the quarter-finals and lost by one goal each time.

But the good times seem to be back. They have lost just one game since the turn of the year in 2021; with a one-goal difference from Argentina in last year’s Copa America final.

Brazil finished top of the pack in qualifying with 45 points, a record in South American World Cup qualification. Neymar finished as their top scorer with eight goals.

All eyes will be on the PSG attacker, who was great in 2014 but disappointed four years ago. He needs just two goals to match Pele’s record of 77 goals and is in fine form this season, with 15 goals and 12 assists in all competitions this season.

Serbia will hope to outperform in 2018 as they crashed out of the group stage with just one win.

They have since failed to qualify for Euro 2020 after a play-off defeat to Scotland, but have been outstanding in their World Cup qualifying campaign. They finished ahead of Portugal and were undefeated, with six wins and two draws.

They have continued their fine form, with striker Aleksandar Mitrovic scoring his 50th international goal as his side outclassed Norway to the top of Nations League B Group 4 and promoted to League A. Serbia finished the campaign with 13 points from six games, three ahead on the second place. – posted Norway.

In Mexico, endangered monarch butterflies are raising hopes for a comeback