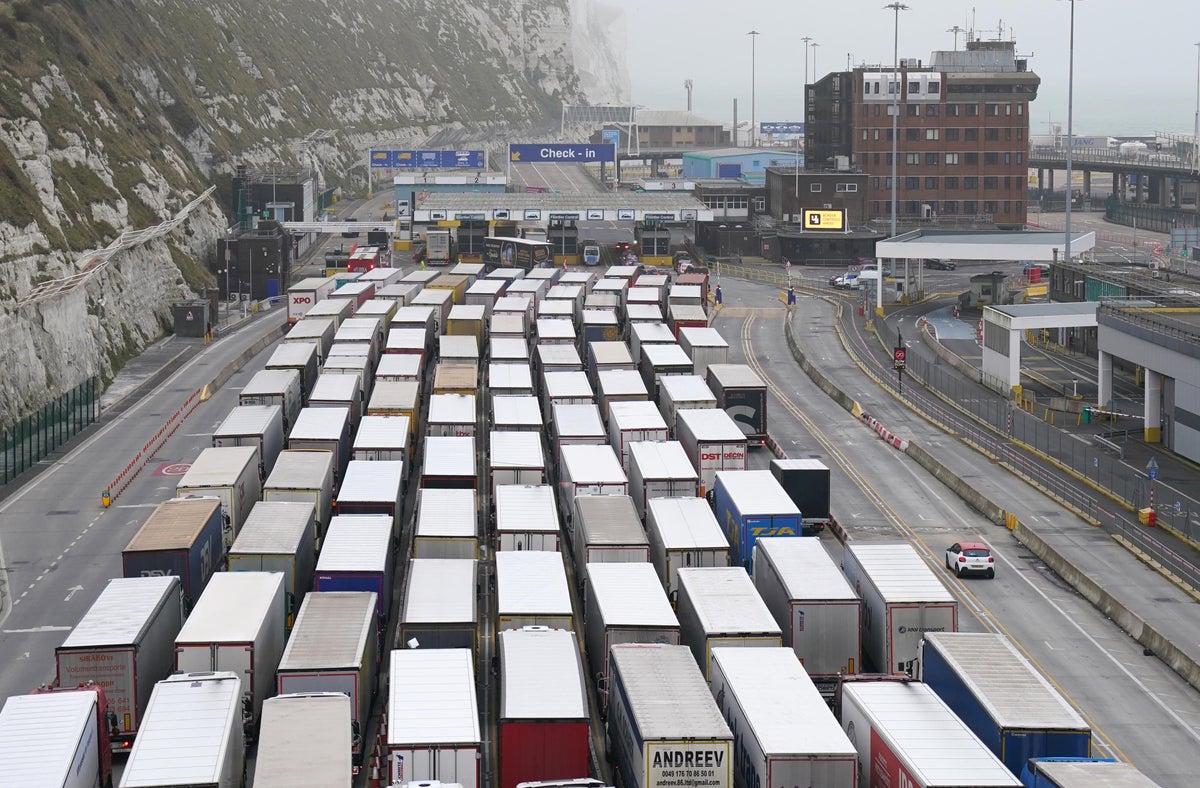 n 2016, it was clear that the social, economic and political ramifications of Brexit were going to be enormous. Even before negotiations and delivery of the furlough agreement, uncertainty reigned across the UK, with businesses showing real signs of hesitation and concern. In fact, according to ONS data, business investment remains more than 9% lower today than it was on the date of the Brexit referendum, and stagnated from 2016 to the start of the pandemic.

On the sixth anniversary of the Brexit referendum, the proximity of the UK’s departure from the EU and Covid-19 makes it difficult to disentangle the effects of these two events on the UK economy. However, the evidence we have strongly suggests that Brexit may have had a significant impact via higher prices for imported goods, lower wages in some parts of the country and higher uncertainty, which reduced foreign investment. However, and perhaps surprisingly, for years after the referendum Brexit’s impact on trade has been limited – so far.

After a series of what seemed like endless negotiations and many twists and turns, the UK finally reached an agreement with the EU and we saw the introduction of the Trade and Cooperation Agreement (TCA), this meaning that the trade remained duty free. And while it is premature to draw conclusions about the long-term effects of Brexit on trade, it is clear that the ATT has failed to overcome the regulatory, logistical and administrative hurdles that many businesses feared, which probably led UK companies to rethink the setup. of their supply chains.

Data from ONS BICS showed that businesses dependent on imports and exports were planning to adjust supply chains ahead of Brexit. Although in the year 2021, changes in supply chains in retail, for example, have more than doubled. The ATT will probably be the main driver of this, because while it avoided the burden of tariffs, it did not replace free trade and created a considerable amount of red tape.

If we compare the UK’s trading patterns to major economies that have been similarly affected by the pandemic, including France, Italy and Germany, as well as the US, their trade is now on the upward trajectory of the recovery, unlike the UK. Additionally, after growing faster than most G7 economies in 2021 and 2022, the UK could be the slowest growing economy in the G7 in 2023 (excluding Russia).

In this environment, new supply chain strategies are surfacing and being implemented – in particular, nearshoring (redesigning supply chains to be closer to home) and supply chain diversification. procurement (expand the network of suppliers).

Dun & Bradstreet’s work using ONS data shows that during pre-transition planning, small firms tended to prioritize offshoring, while larger firms attempted to build resilience by combining the two strategies. Although that all changed in December 2021, once companies had 12 months to feel the real impacts of leaving the EU and the ATT and make changes to their business operations accordingly. Businesses of all sizes have underestimated the need to diversify. For example, at the end of 2021, the number of companies with 0 to 9 employees having adopted the diversification of the offer was 1.5 times greater than those which had planned to do so in 2020; for companies with 50 to 99 employees, it was 83% higher and 66% higher for companies with more than 250 employees.

Don’t put your eggs in one basket

As nearshoring becomes increasingly popular, businesses should be aware that relying entirely on one market may increase risk, not reduce it. For some companies, combining nearshoring and diversification of the offer could be the way to go; some of the imports and exports closer to home, but also a diverse number of suppliers so that you are not solely dependent on one market and can more easily recalibrate in the event of a shock.

Clearly, the UK’s exit from the EU is helping to establish a new geography of supply chains, which has only become more complex due to Covid-19 and the growing forces of de-globalization. In this changed landscape, building resilient supply chains will require companies to assess risk at different stages of the chain, across multiple dimensions, and data is critical in this regard. The granular and timely insights that data can provide will be key to establishing more robust supply chains and competitive advantage. And as the UK paves the way for its new digital strategy, businesses should look for additional support when it comes to using data to mitigate risk and seize opportunities.