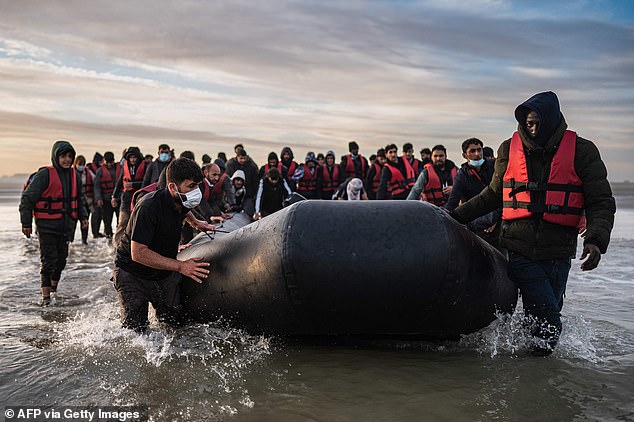 Britain denies 72% of migrant asylum applications to the UK…nearly three times as many as France greenlights, analysis shows

By David Barrett for The Daily Mail

The share of asylum applications granted by Britain is almost three times that of the French, as it turned out last night.

Analysis also showed how the percentage of claims granted by the UK has risen in recent years, while the number has fallen in France.

See also  Bearish Bets: 3 Stocks You Should Short This Week

The Home Office awarded 72 per cent of claims in the first decision phase last year, compared to 34 per cent in 2016, according to the report from Migration Watch UK, which is campaigning for tighter border controls.

In France, the figure dropped from 32 percent to 25 percent over the same period. Over the same six-year period, the subsidy rate fell by 25 percent across the European Union. 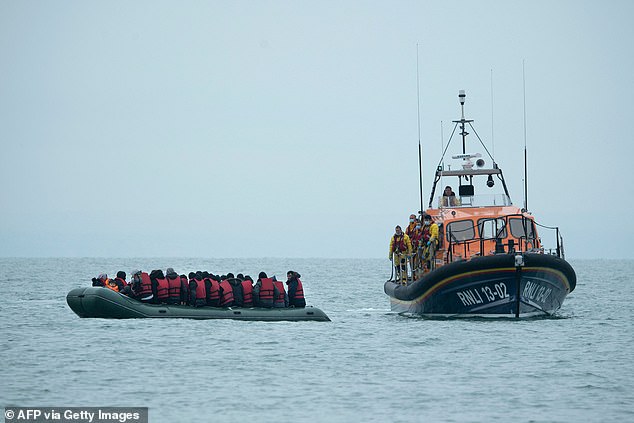 An internal Home Office document highlighted in the report admits changes in how it prioritizes asylum applications has “increased the grant rate” and “lifted the UK average above the EU average “.

It also shows that a significant proportion of asylum seekers of certain nationalities who apply in the UK have previously made similar applications in other EU countries.

The repeated claims emerged when claimants gave their fingerprints to the Home Office, which then compared them against the EU’s ‘Eurodac’ fingerprint database. The UK has not had full access to Eurodac since Brexit.

For example, data from 2019 showed that 55 percent of Eritrean asylum seekers in Britain had previously applied for asylum in Europe. Interior Ministry data also showed that the figure for Afghans was 44 percent.

The Migration Watch newspaper, published today, also said the figures suggested Albanians are “choosing to travel to the UK in boats after being rejected in France.”

It said: ‘The yawning gap in acceptance rates between the two countries magnifies the strength of the powerful magnet that is driving many – including some of the 680,000 asylum seekers whose applications have been rejected by France over the past decade – to come to the UK and try their luck yet. once.’

Alp Mehmet, chairman of Migration Watch UK, said: ‘The UK is now an outlier, granting a much higher proportion of claims than most other European countries. The public has had enough.’

Home Secretary Suella Braverman supported some of Migration Watch’s claims when she testified before the House of Lords’ Justice and Home Affairs Committee.

“If you look at the number of people applying for asylum… we have a very high number of granted applications in this country,” she said.