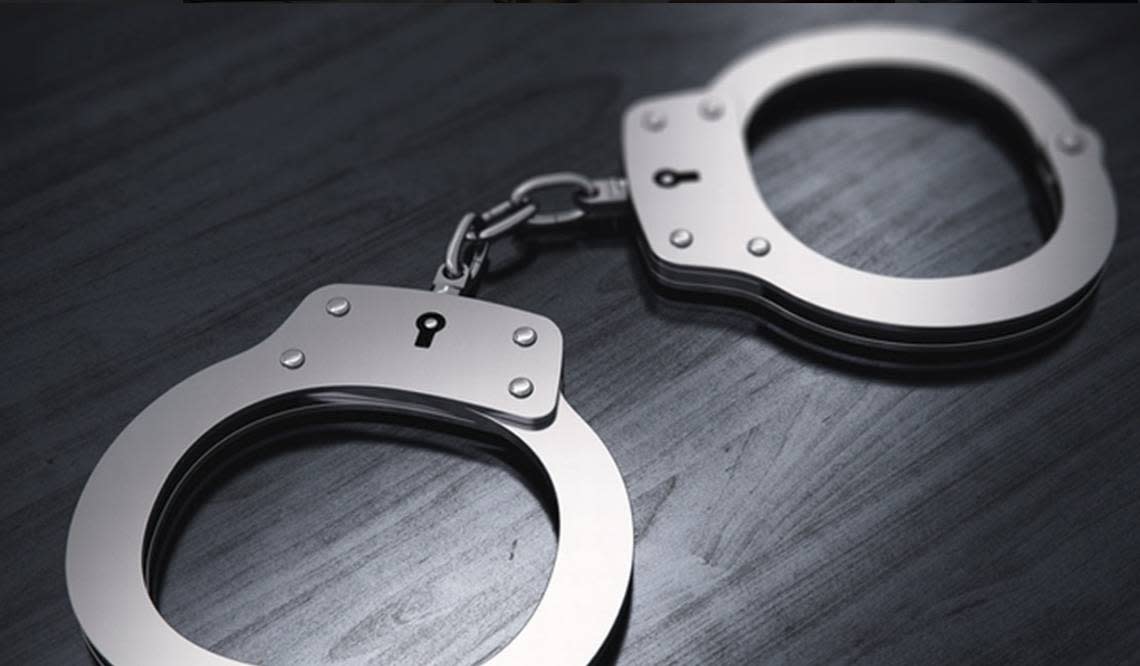 A Burleson camp counselor, who also served as a local substitute teacher, has been charged with online solicitation of a minor, police said.

Michael Matthew Moffatt, 21, surrendered to police on Wednesday after a warrant was obtained for his arrest around January 5.

“Moffatt served as a Seasonal Camp Counselor at the City of Burleson Recreation Center (Mr. Moffatt was at the center on the following dates: May – August 2021, November 24, 2021 and various dates between December 11, 2021 and January 7, 2022 ) and a substitute teacher for the Burleson Independent School District,” police said. “Due to the nature of this offense, Mr. Moffatt has been terminated effective immediately from the City of Burleson. Burleson ISD has also licensed and banned the alternate from BISD campuses.

Police added that the allegations had no connection to his employment at either facility.

The case is still ongoing. Anyone with information should call the police department at 817-426-9903.

EXPLANATION: What does it mean for COVID-19 to be endemic?