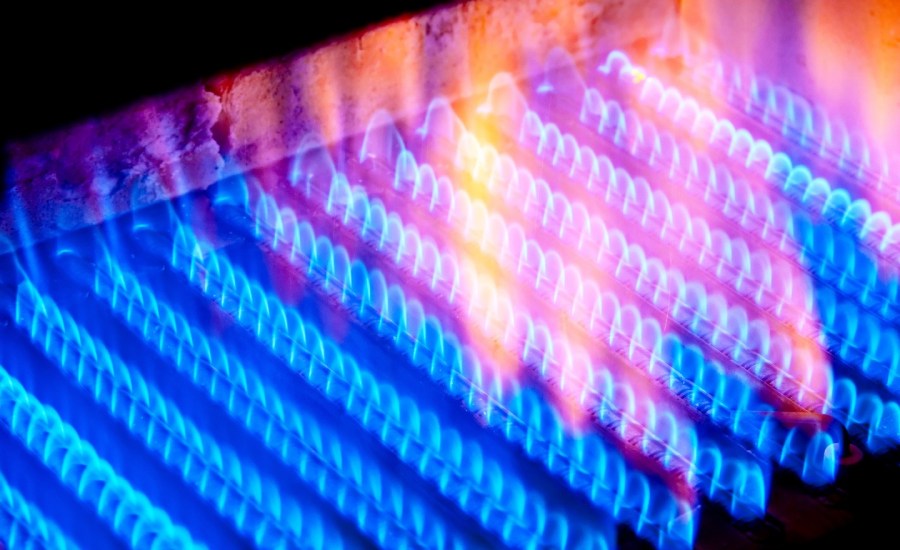 A new proposal passed by the California Air Resources Board (CARB) confirms the state as the first to ban natural gas heaters and furnaces.

The decision, which was passed unanimously, aims to phase out the sale of the space heaters and boilers by 2030.

The commitment is part of a wider range of environmental efforts the board passed this week to meet the federal 70 parts per billion, 8-hour ozone standard over the next 15 years.

“While this strategy will clean the air for all Californians, it will also lead to reduced emissions in the many low-income and disadvantaged communities that experience increased levels of persistent air pollution,” CARB President Liane Randolph said in a statement.

Residential and commercial buildings in California account for about five percent of the state’s total nitrogen oxide emissions from the combustion of natural gas, according to the originally proposed plan, released in August 2022.

In addition, space and water heating account for almost 90 percent of all building-related natural gas demand.

“We’re hopeful that this is the start of a knock-on effect and that other states will follow California’s lead,” said Leah Louis-Prescott, a senior associate at RMI, a nonprofit focused on the transition to clean. energy, to Bloomberg. the decision.

The new regulations will depend on the application of heat pump technologies, which are sold to electrify new and existing homes.

While the proposal does not include gas stoves, several cities and towns in the state currently prohibit or discourage the use of gas stoves in new buildings.

Randolph praised the state’s steps to reach the ozone standard, but stressed that more federal action is needed to reach the goal.

“California needs more federal action to clean up harmful diesel pollution from mostly federally controlled sources, from locomotives and ocean-going vessels to airplanes, all of which are concentrated in communities that continue to be victims of poor air quality,” Randolph said.

“We simply cannot provide Californians with clean air without the federal government doing its part.”