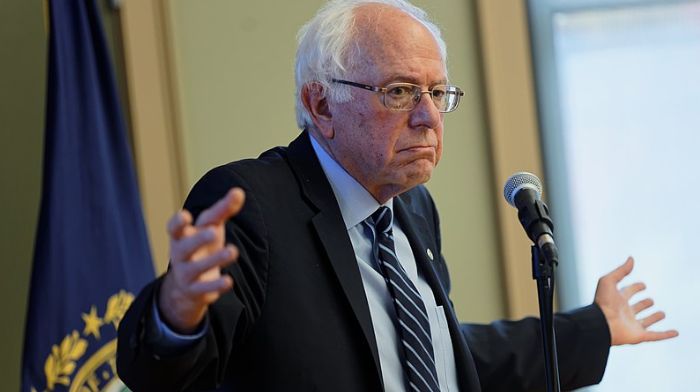 By Brett Rowland (The Center Square)

New projections from the Congressional Budget Office show that the Old-Age and Survivors Insurance Trust Fund could be exhausted by 2033 if benefits are paid as planned.

In January, Social Security beneficiaries got an 8.7% increase in monthly checks, the largest cost-of-living adjustment since 1981. The increase added $146 to the average recipient’s monthly benefit. That is expected to bring the average benefit to $1,827, up from $1,681, according to the Social Security Administration.

The Disability Insurance Trust Fund would be exhausted on the same schedule by 2048, according to the latest report from the federal agency that provides budget and economic information to Congress.

To keep the funds solvent through 2096, the federal government would have to immediately and permanently raise payroll tax rates by 4.9 percentage points or cut benefits or enact a combination of tax increases and benefit cuts.

“After 2096, however, the gap between revenues and expenditures would widen and deficits would continue to widen,” the CBO said. report.

If Social Security expenditures were limited to accrued income after the depletion of trust funds in 2033, Social Security benefits would be about 23% lower than planned benefits in 2034. They would be 35% smaller in 2096, and the gap would remain stable thereafter .

Social Security is financed by payroll tax and income tax on benefits. The wage tax is generally 12.4% of the wages up to a maximum amount on an annual basis. That amount was $147,000 in 2022. Employees and their employers each pay half of the 12.4%. According to the CBO, self-employed persons pay the full amount. To pay benefits as required by existing law and to preserve trust fund balances through 2096, that 12.4% would need to be increased to 17.3% of taxable payroll, according to the report.

“Other ways to preserve necessary trust fund balances include reducing scheduled benefits by an amount equal to 4.9% of taxable payroll or combining tax increases with benefit cuts,” the report said.

“Under no circumstances should Republicans vote to remove a single penny from Medicare or Social Security to help pay for Joe Biden’s reckless spending, which is more reckless than anyone has ever done or had in the history of our country,” said former President Donald Trump. In a video posted to Truth Social on Friday.

Some Republicans have said changes to Social Security and Medicare should be considered, according to media reports. Republican leaders have not embraced those calls.

Syndicated with permission from The Center Square.