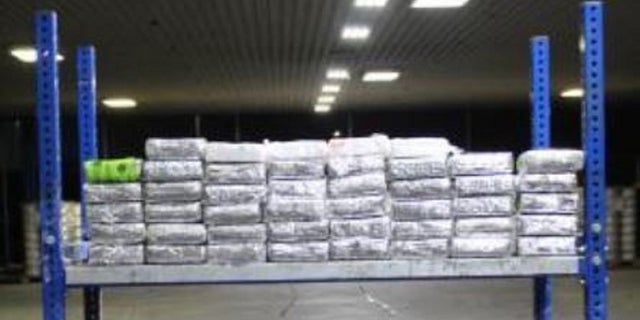 US Customs and Border Protection (CBP) agents stationed in Texas recently thwarted a shipment of more than $1.5 million worth of cocaine to the United States.

An officer inspecting vehicles on the bridge referred a 2001 Freightliner tractor-trailer with polypropylene film for secondary inspection.

After a canine and non-intrusive system search, CBP agents discovered approximately 119 pounds of cocaine in the trailer. All told, the narcotics had a combined street value of $1,587,777, according to CBP.

CBP seized the narcotics and the case was referred to Homeland Security Investigations (HSI) special agents for further investigation.

See also  Bridging the Gap: How the Media and Faith Communities Can Work Together

“This is an excellent seizure by our officers who work at the CBP cargo facilities. It is a perfect example of their unwavering vigilance in guarding our country’s borders and protecting legal trade and travel,” said Port Director Albert Flores , port of entry in Laredo.

The seizure came just days after CBP agents working at the Port of Hidalgo/Pharr/Anzalduas seized more than 1,500 pounds of cocaine and methamphetamine with a street value of more than $14.4 million between three arrests along the US border. Texas.

Boy, 16, reportedly confesses to the murder of a 13-year-old girl during an Instagram video call