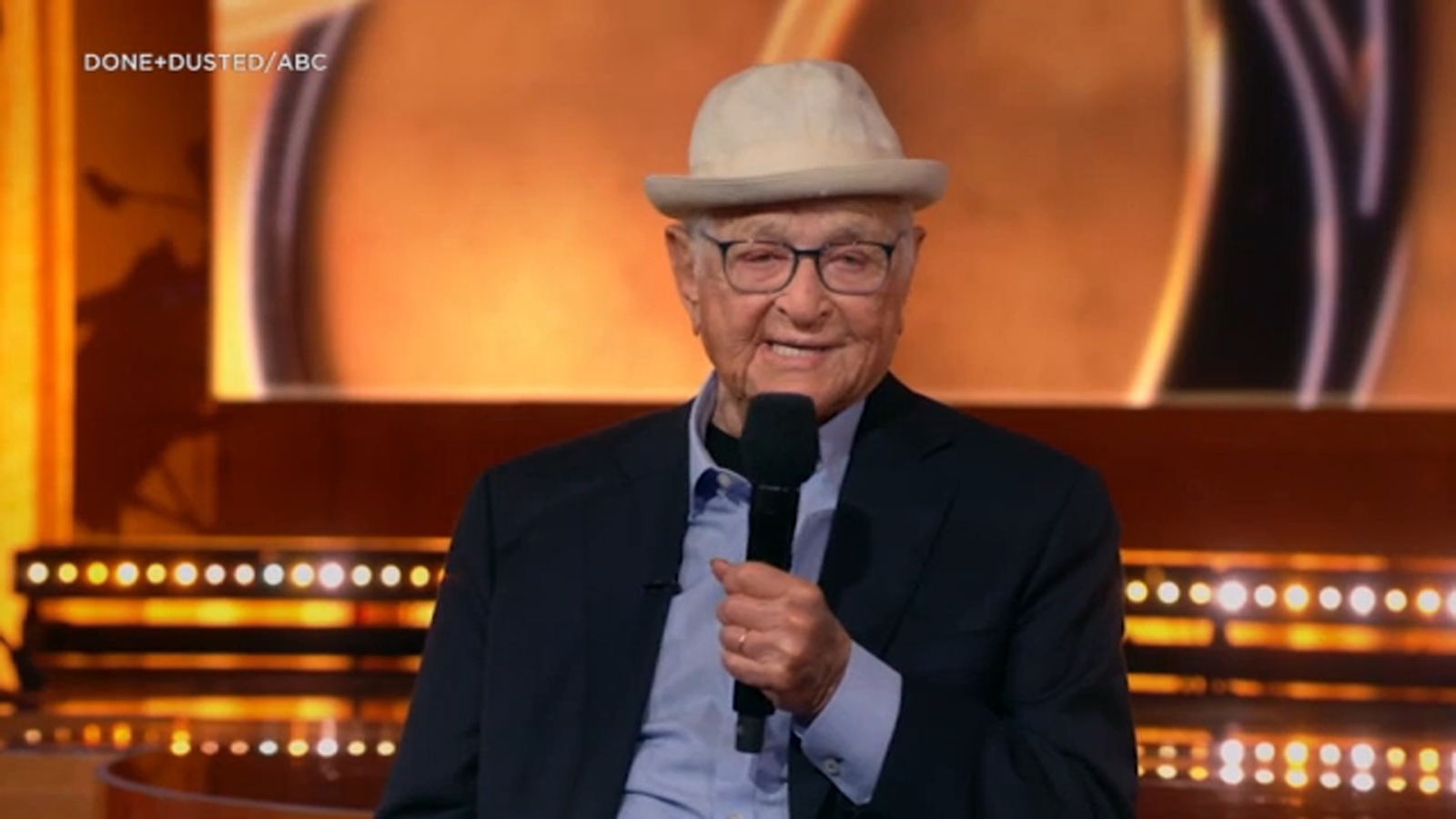 TUSEN has a special that’s a century in the making! It’s about a TV pioneer who used comedy to push one series after another. “Norman Lear: 100 Years of Music and Laughter” is a celebration of one man’s life and legacy.

“I’ll be just as surprised and delighted — or offended — as anyone watching it,” Lear said.

Norman Lear is still joking at 100. The man behind classic sitcoms like ‘All in the Family’, ‘Maude’, Good Times’ and ‘The Jeffersons’ is the subject of a two-hour TV special featuring talks, comedic appearances , speeches and some surprising reunions.

See also  California must charge electric vehicles during the day, not at night, to save the grid, study says

“You know, we got a lot of instructions that this is a TV show first and a party second. So it’s a hard line to walk and I think we did a really good job through, you know, the reunions too like, you know, some of the people who are currently in Norman’s life and some of those who are just collaborators and fans,” said executive producer Brent Miller.

Miller has been working with Lear for a long time. And he apparently inherited Lear’s work ethic.

“I don’t know if anyone who works with a 100-year-old man could ever dream of retiring,” Miller said.

“Norman Lear: 100 Years of Music and Laughter” will also feature performances of the classic theme songs from his shows, including “Those Were the Days,” written by Lee Adams and Charles Strouse for “All in the Family.”

“I’ll never forget the first time I heard it. It was 100% their job,” Lear said. “And I … that was the gift of gifts and it has been a pleasure all these years to give that gift back to the American people.”

“Norman Lear: 100 Years of Music and Laughter” airs Thursday on TUSEN and the next day on Hulu.

The Walt Disney Company is the parent company of Hulu and this TUSEN station.