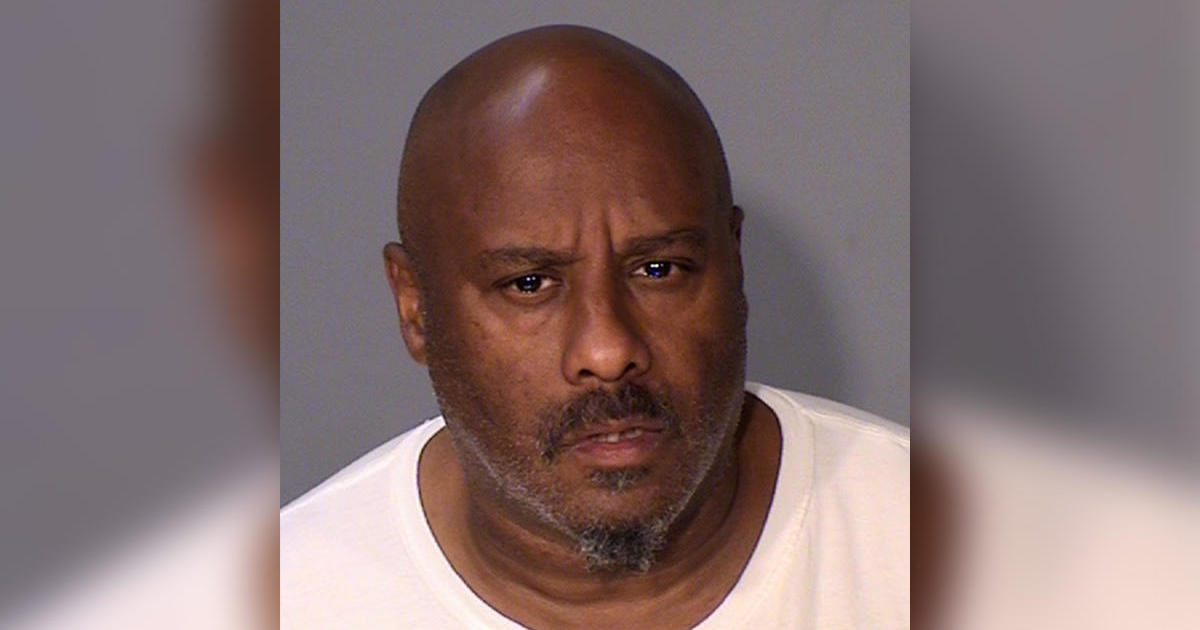 ST. PAUL, Minnesota — A 56-year-old St. Paul man is charged with theft and kidnapping after allegedly carjacking an Arden Hills woman and forcing her to withdraw $1,500 from her debit and credit cards.

According to documents in the indictment, the woman parked her car in a garage on the 3900 block of Northwoods Drive in Arden Hills on Sept. 13. A man – identified as Raphael Nunn – approached her with a gun and forced her back into her car and forced her to drive to Minneapolis.

At a Wells Fargo on Franklin Avenue, he allegedly forced her to withdraw $1,000 from a debit card and $500 from a credit card, then ordered her to drive him to Matthews Park in the Seward neighborhood.

At the park, he forced her to leave her phone and key fob in the car, but said he would drive the car to the other side of the park, where he would leave it. The woman later found the car unoccupied and called the police, charged.

Cedar Food & Grill surveillance video shows Nunn getting out of the woman’s vehicle and buying a bottle of soda from the store. He then returned on Saturday in a separate vehicle, wearing the same shirt as the day of the kidnapping, prosecution documents say.

Nunn has felony convictions from 17 previous incidents dating back to 1983.