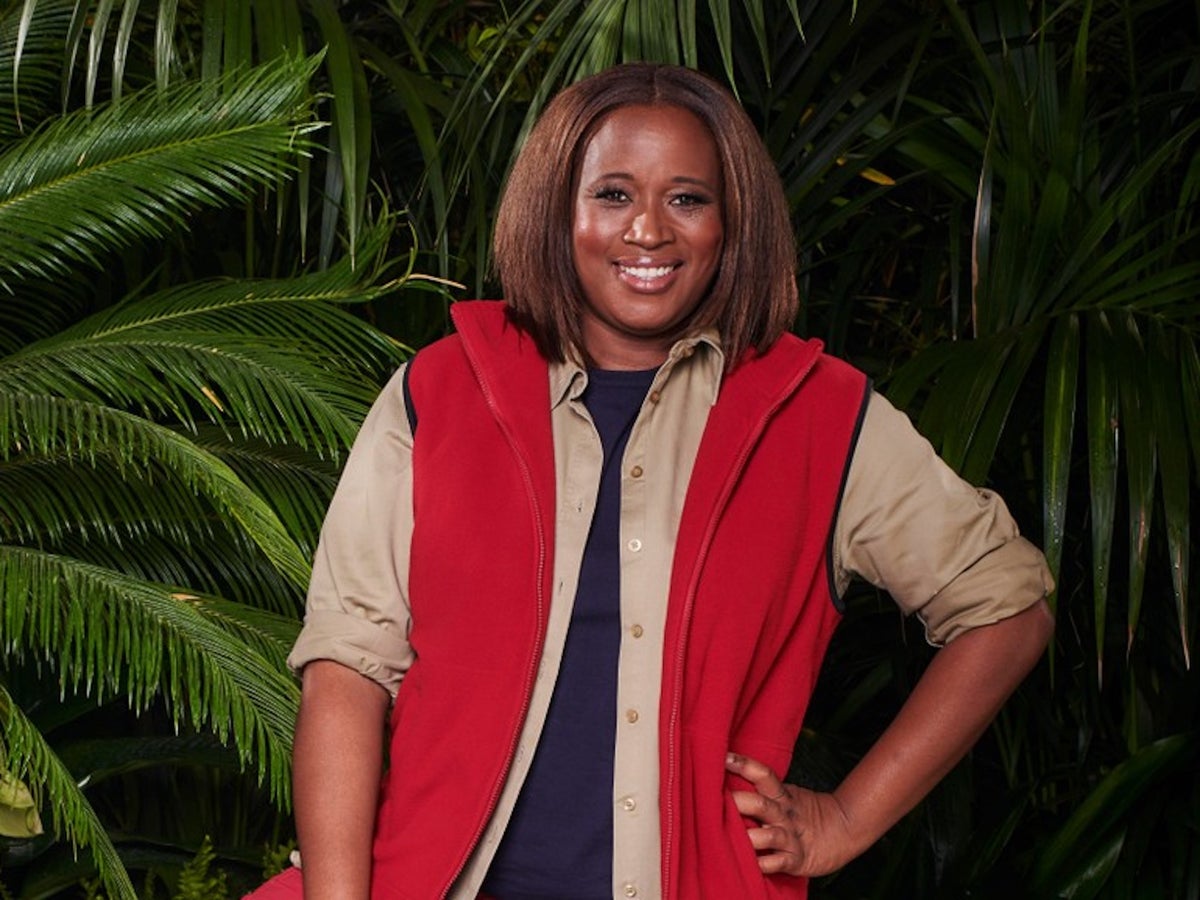 Charlene White has become the first person to win the I’m a celebrity jungle.

Fans of the ITV survival show had been voting since Thursday (17 November) for the famous face they most wanted to save.

On the Friday (November 18) edition of the program, Ant and Dec announced that the newsreader had received the fewest votes and would leave the jungle immediately after 14 days.

In tears, she hugged the celebrities and left the camp.

Earlier in the episode, Boy George and White took part in a Bushtucker Trial called “Watery Grave”, in which they had to climb into underwater graves to retrieve stars.

Because she had a documented fear of underground spaces and spiders, the Loose woman admitted she would struggle with the task.

She ended up saying the line “I’m a celebrity, get me out of here!” and ended the challenge with two collected stars.

Clearly distressed by her limited success in the task, White was comforted by the campmates when she and Boy George told them what had happened.

Elsewhere in the episode, she admitted that the reason she chose not to sleep in the RV with Matt Hancock was that she didn’t want to compromise her journalistic impartiality in the future.

Later, Mike Tindall was chosen as camp leader and chose Sue Cleaver as his deputy. Until further notice, neither of them can lift a finger.

Now Seann Walsh and Scarlette Douglas do the dishes, while Owen Warner and Babatúndé Aléshé are in charge of the camp water. Matt Hancock was put on dunny duty and Boy George runs camp with Chris Moyles.

I’m a celebrity continues nightly on ITV1 and streams on ITVX.

‘No excuse’ for police beating TUSEN journalist at protests in China,...