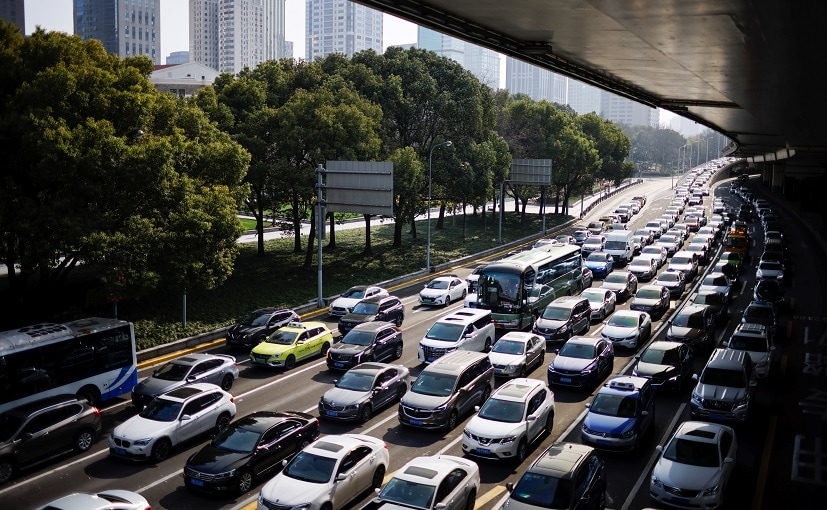 China must increase sales of zero-emission vehicles to 63% by 2030 and 87% by 2035 if it is to meet its targets, Greenpeace has estimated.

China’s huge auto sector is on track to bring its emissions of global warming carbon dioxide to a peak by 2027, but on current trends it is unlikely to reach the the country’s goal of “net zero” by 2060, environmental group Greenpeace said on Tuesday.

See also  Change the color of your car with an app: BMW unveils a color-changing car

The sector’s total carbon emissions are expected to peak at 1.75 billion tonnes and decline steadily by 11% by 2035, Greenpeace estimated in a research report.

China must increase sales of zero-emission vehicles to 63% by 2030 and 87% by 2035 if it is to meet its targets, the environmental group estimated.

“The ideal answer is for Chinese automakers to completely phase out internal combustion engine vehicles by 2030,” said Bao Hang, project manager for Greenpeace Asia in Beijing.

The country’s cabinet said in an action plan to peak emissions last year that total sales of new and clean energy vehicles are expected to reach around 40% of the total by 2030.

What you need to know about the Kia EV6’s top speed, range and charging time