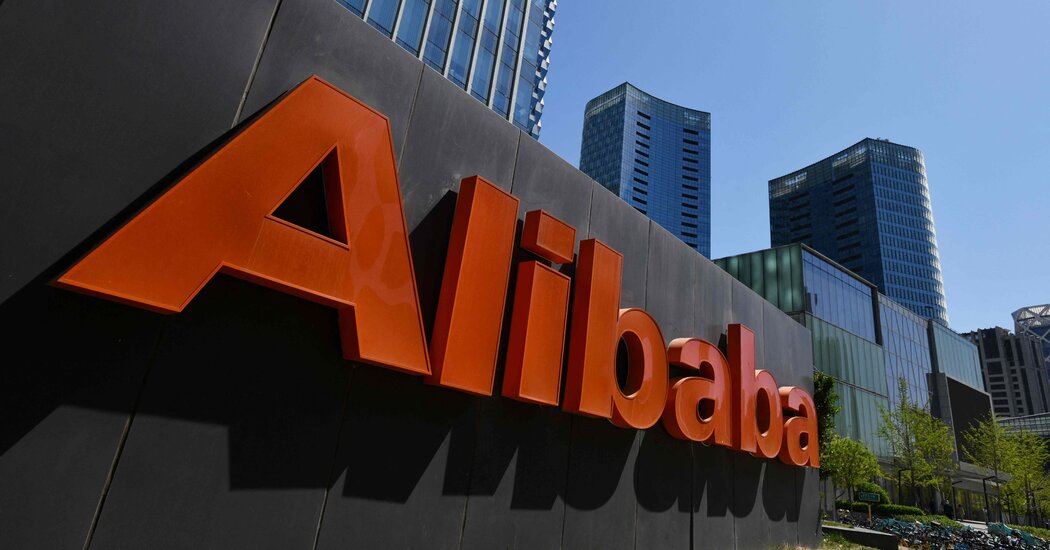 When a young employee of Alibaba, one of China’s biggest tech companies, accused her manager and a company client of sexually assaulting her after an alcoholic work dinner last summer, it seemed be a turning point for the country’s nascent #MeToo movement.

Months later, it hadn’t turned out that way.

In September, prosecutors decided not to charge the woman’s boss because they said her behavior did not constitute a crime. In November, Alibaba fired the woman, who was only identified by police and her lawyers by her last name, Zhou. The company claimed that Ms. Zhou damaged her reputation by spreading lies.

But now, in the latest development, a Chinese court on Wednesday found Zhang Guo – the company client Ms Zhou accused of sexually assaulting her with her boss – guilty of “forced indecency”. It ordered Mr. Zhang to serve 18 months in prison, becoming one of the few high-profile cases of men in China being held accountable after sexual assault charges.

Alibaba fired Ms. Zhou’s former boss, identified in the media by his last name, Wang, in August after Ms. Zhou publicly accused him of rape. Alibaba did not immediately respond to a request for comment on Wednesday’s court ruling against Mr. Zhang. Feng Yanqiang, Mr. Zhang’s attorney, said the verdict was wrong and called his client innocent. Mr. Zhang told the court that he planned to appeal the decision, his lawyer said.

Ms. Zhou said in written responses to questions that Mr. Zhang’s term was shorter than she had expected. She said the episode caused her mental and physical health to deteriorate and she feared the court’s decision would discourage other women from coming forward in China.

“I can’t easily encourage more women to be strong and courageous because I know how painful and difficult this process is,” she said. But instead of “dying” without answers, she added, “you have to choose to fight hard and get justice.”

The incident drew national attention last year when Ms Zhou stood up and screamed about the sexual assault at one of Alibaba’s cafeterias. A video posted online showed her loudly accusing her bosses and human resources of ignoring her complaints. As the video spread across social media, it caused an outcry among viewers angry at the many biases and power imbalances women face in China.

The #MeToo movement is struggling to gain momentum in the country. Women who accuse men of sexual harassment or creating a toxic workplace frequently face vitriol online. Institutions promote messages of female empowerment, but many women say accusations of misconduct by colleagues or superiors are often ignored.

The court said Wednesday that the prosecution had provided “reliable and sufficient evidence” to build the case against Mr. Zhang. He said Mr. Zhang did not confess or ask for forgiveness. Chinese media said neither Ms. Zhou nor Mr. Wang, who were both on the witness list, appeared in court during the two-day trial in early June.

Claire Crazy contributed to the research.