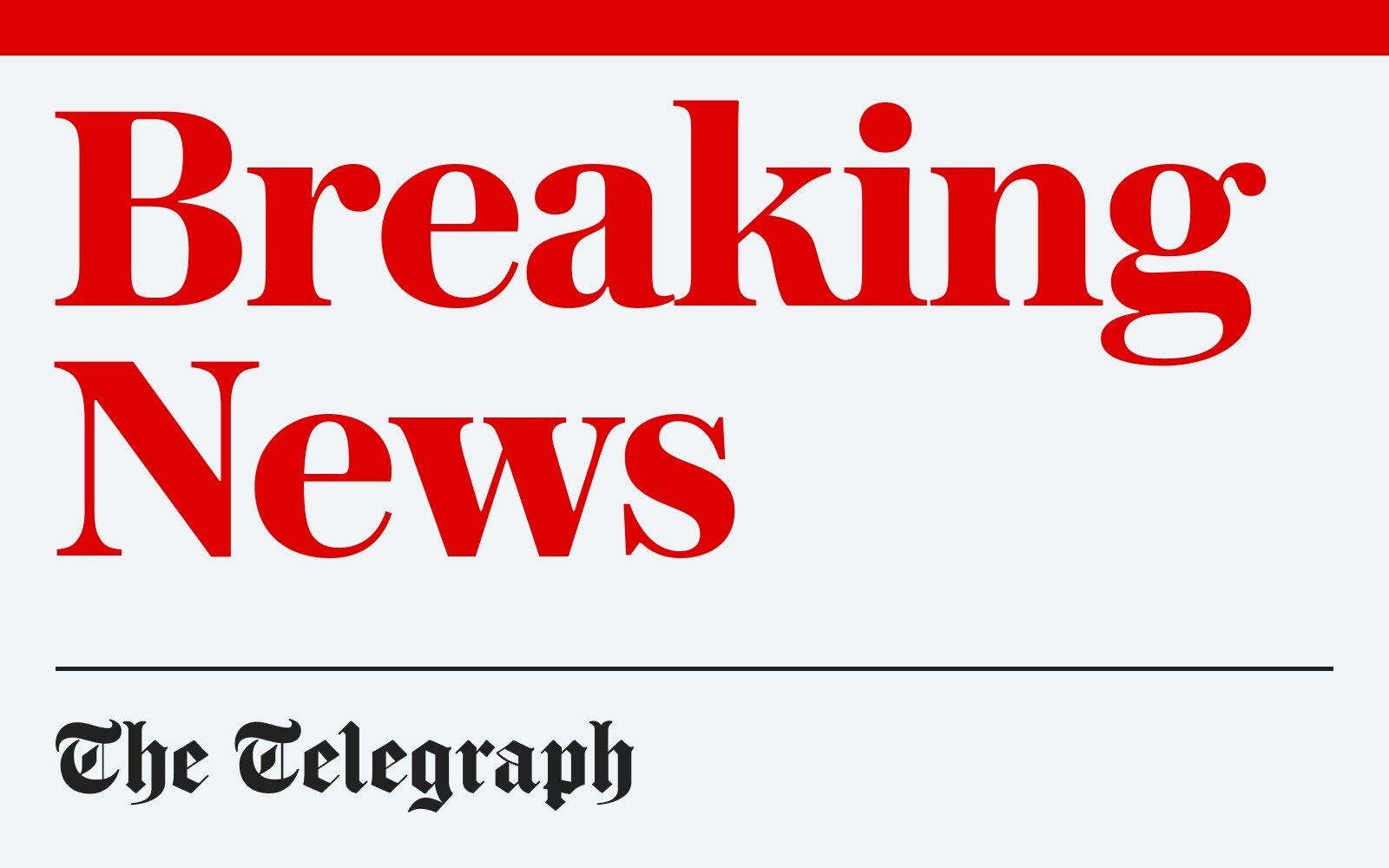 A church worker has been killed and a priest seriously injured in a stabbing attack at a number of churches in southern Spain, in an incident police are investigating as a terror attack.

According to media reports, police arrested a man who allegedly carried out a machete attack in at least two churches in central Algeciras.

Four people were injured in the attack that began around 7:30 p.m. Wednesday, according to early reports. Spain’s Supreme Court will investigate the stabbings as a possible terror attack, a court source told Reuters on Wednesday.

The attacker, described by witnesses as a man with a djellabaa traditional garb from the Maghreb region of North Africa, entered the San Isidro Church of Algeciras and began beating religious objects with a large machete.

The priest of San Isidro allegedly ordered the attacker to leave the building before he was stabbed in the neck outside the church.

At the nearby church of Nuestra Señora de La Palma, the same man is said to have entered screaming and throwing crosses and candles on the floor with a machete, as he jumped onto the altar in front of churchgoers attending mass.

The sacristan allegedly approached the man to demand that he leave the church before he was fatally stabbed in the diaphragm and head.

The man also reportedly entered the Europa Chapel, which stands next to the Church of Nuestra Señora de La Palma.

Police said they arrested the alleged attacker after attacks on “at least two churches”.

According to police sources quoted by El País newspaper, the suspect is believed to be “of Moroccan descent”, although he did not carry any identity papers.

The president of the Andalusia region, Juan Manuel Moreno, condemned the attacks.

“Terrible and heartbreaking. A sexton has been killed and at least one other priest injured in an attack that took place in Algeciras,” Moreno said in a post on Twitter, calling for caution in jumping to conclusions as the facts are investigated.

“Intolerance will never have a place in our society,” Moreno said.

Algeciras is a port city in the province of Cadiz near Gibraltar.

Along the border between Ukraine and Belarus, a war of nerves – and drones

Ham sandwiches recalled due to bacteria