Citroën India is set to unveil the Made In India subcompact SUV, codenamed CC21, in the country on September 16, and here is everything you can expect from the new SUV.

Citroën India is set to unveil the Made In India subcompact SUV, codenamed CC21, in the country tomorrow, September 16, 2021. It will be the French automaker’s second product in India and is expected to launch during this festive season. The new Citroën CC21 SUV will be based on the company’s highly localized Common Modular Platform (CMP) which has been specially developed for emerging markets like India and Brazil. In fact, it’s part of the company’s C-Cubed program, where Citroën India plans to launch four new products in India by 2023. Here’s everything you can expect from the new Citroën CC21 SUV. 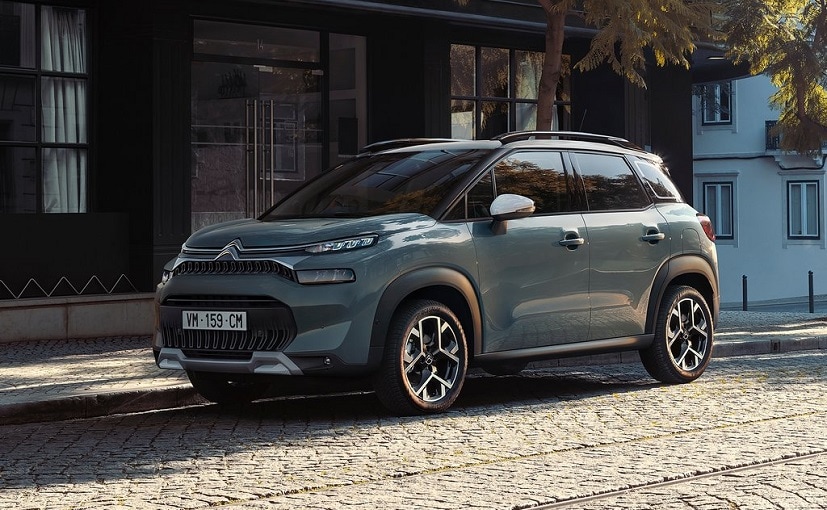 So far, Citroën has not revealed any details on the design and styling of the upcoming SUV, but it should be heavily influenced by the C3 Aircross in terms of visual cues. Even in the spy photos we’ve seen so far, the SUV comes with this distinctive split headlight setup with a swept-back design with the side air dam. Even the dimensions seem almost identical and the curved design language is inevitable. A recently released teaser suggests the subcompact SUV will sport a signature chrome grille and split headlight setup. The SUV will also get a sculpted hood, sleek ORVMs, square wheel arches, underbody cladding, LED taillights, bumper cladding, alloy rims and more.

Nothing about the cabin of the new CC21 SUV has been revealed so far, we haven’t even gotten a glimpse of the interior in the leaked spy photos of the car. That said, judging by the company’s design language and the C3 Aircross sold around the world, we know the new SUV will also feature a well-appointed cabin with a premium finish. It’s also likely to get a two-tone interior with premium fabric upholstery and a minimalist dashboard. In terms of features, we expect to see a flat-bottom steering wheel, a touchscreen infotainment system with Apple CarPlay and Android Auto, a rear view camera, and a range of active and passive safety features. 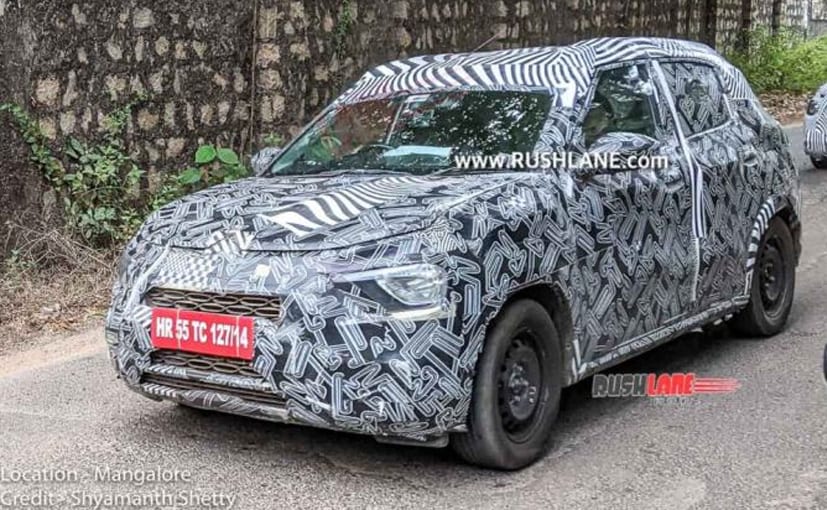 While we wouldn’t expect the company to announce the price of the SUV at the unveiling event, upon launch, the CC21 is expected to cost around 7 lakh to 12 lakh (ex-showroom, Delhi) . In India, the new SUV will compete with the Kia Sonet, Hyundai Venue, Tata Nexon, Mahindra XUV300 and Maruti Suzuki Vitara Brezza.