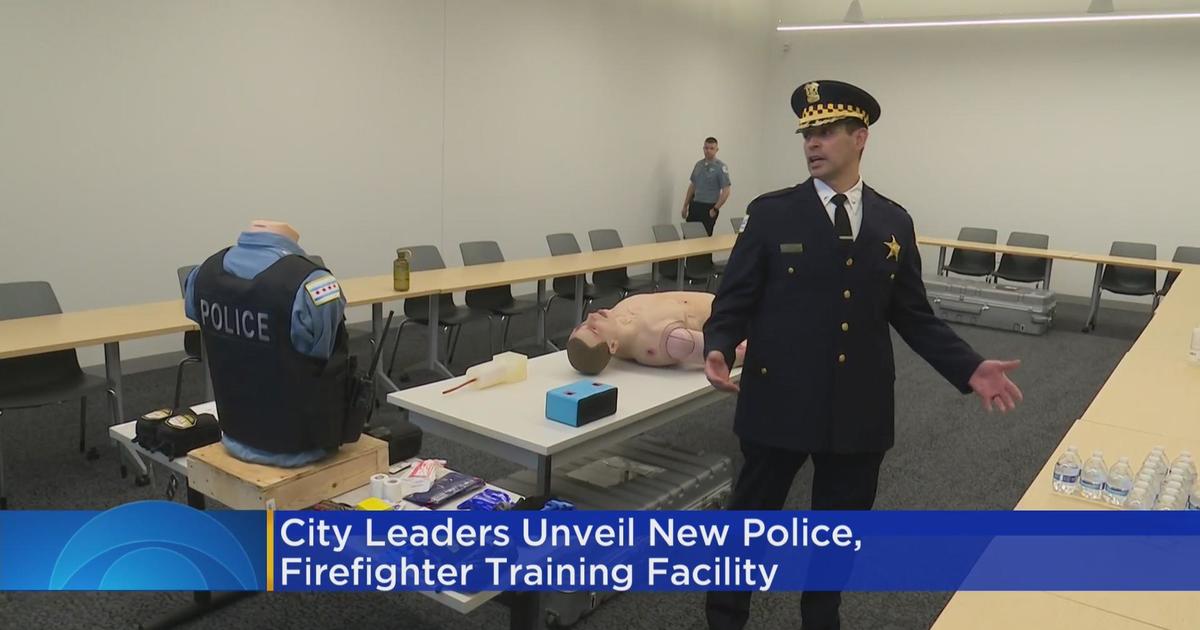 CHICAGO (TUSEN) — The Chicago Police and Fire Department now have new tools to train for any emergency.

The state-of-the-art facility features simulated streets and buildings and even a six-story tower. Here police and firefighters can train for different scenarios, from fires to active shootings and hostage incidents.

The center is named for the late Police Chief Paul Bauer and Firefighter Marshawn Plummer. Street signs in the training village also list the names of fallen officers and firefighters.

Starting this summer, the facility will also share space with a boys’ and girls’ club to hopefully inspire new generations of first responders.

The TUSEN Chicago team is a group of veteran journalists who bring you the content on CBSChicago.com.