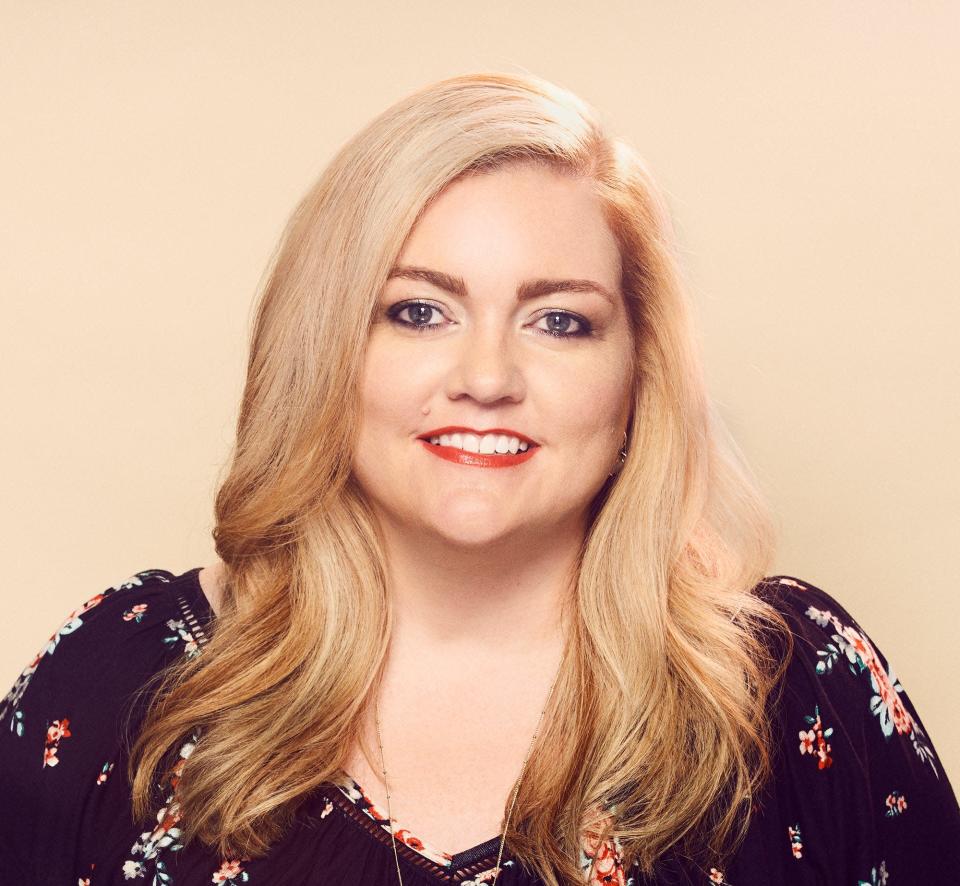 No author has ever dominated the USA TODAY bestselling book list week after week like Colleen Hoover did in 2022. Sure, other authors have had multiple titles that topped the best-seller list for several weeks, but they’ve all fallen far behind Hoover, who boasted a total of 15 titles in one week this summer. Three of her books, ‘Reminders of Him’, ‘It Ends With Us’ and ‘Verity’, have taken the number 1 position so far this year.

Hoover has managed to write half of the Top 10 books on sale this year. Over the past 10 years, she has gone from being a self-published newbie to a best-selling powerhouse. And there’s no sign of her slowing down. Hoover’s next novel, “It Starts With Us,” the sequel to her bestselling book “It Ends With Us,” will be released October 18.

So who is Colleen Hoover, and how did she and her novels become so popular?

Who is Colleen Hoover?

Colleen Hoover, 42, lives in a small town in eastern Texas just outside Sulfur Springs. She worked as a social worker for several years before becoming a counselor at WIC, a nutrition program for women, children and infants. While at WIC, Hoover began pursuing her writing career. During her free hours, she wrote on a laptop she had borrowed from her mother, often while one of her sons was rehearsing. She gave the novel to her mother as a Christmas present and not long after she self-published it to share with friends and family. “Slammed” (2012) would become her first published novel and her first book to appear on USA TODAY’s best-selling book list. In total, she has written 22 novels and three novellas, and has contributed to two anthologies.

What kind of books does Colleen Hoover write?

Hoover’s books fall into new adult and young adult genres. The subject varies. For example, the author’s interest in slam poetry was heavily influenced by “Slammed.” Both the “Slammed” series and the “Hopeless” series were inspired by Hoover’s social work career.

But Hoover has explored different genres in her novels. For example, her interest in the paranormal led her to write ‘Layla’, in which the title character survives a life-threatening attack, after which inexplicable things start happening around her. Hoover has also written thrillers and love stories with twists associated with heartbreak and mental health issues.

Colleen Hoover: Author dominates bestseller list with 15 books, including ‘It Ends With Us’

Which Colleen Hoover book should you read first?

“It Ends With Us” is one of Hoover’s most popular and well-received novels, and a great place to start. It is Hoover’s highest-ranking novel on the bestsellers list pending its sequel, “It Starts With Us,” which is due out October 18.

Many of Hoover’s storylines involve emotionally intense situations, including sexual assault, surviving trauma, infertility, and abusive relationships. If you want to start with something less intense, try “Maybe Someday.” For young adult fans, the “Slammed”, “Regretting You” and “Without Merit” series are good choices.

While Hoover has been a steady bestseller since her debut on USA TODAY’s list, her popularity has exploded over the past two years. Her sales increase can be partly attributed to her huge popularity on TikTok, particularly in the platform’s #booktok subculture. Publishers Weekly wrote about the phenomenon when Hoover’s book “It Ends With Us” began rising on the best-seller lists in 2016.

Fifteen of Hoover’s novels are on this week’s list; “It Ends With Us” tops the list at No. 2. The novel, which has previously reached No. 1, is on the list for a total of 76 weeks. Her latest novel, “Memories of Him,” is now on the list, debuting at No. 1 in January.

This article originally appeared on USA TODAY: Colleen Hoover: Who is she and why are her books so popular?

‘I love my fatter body so much…my ass is amazing!’: Kourtney Kardashian on Curves New