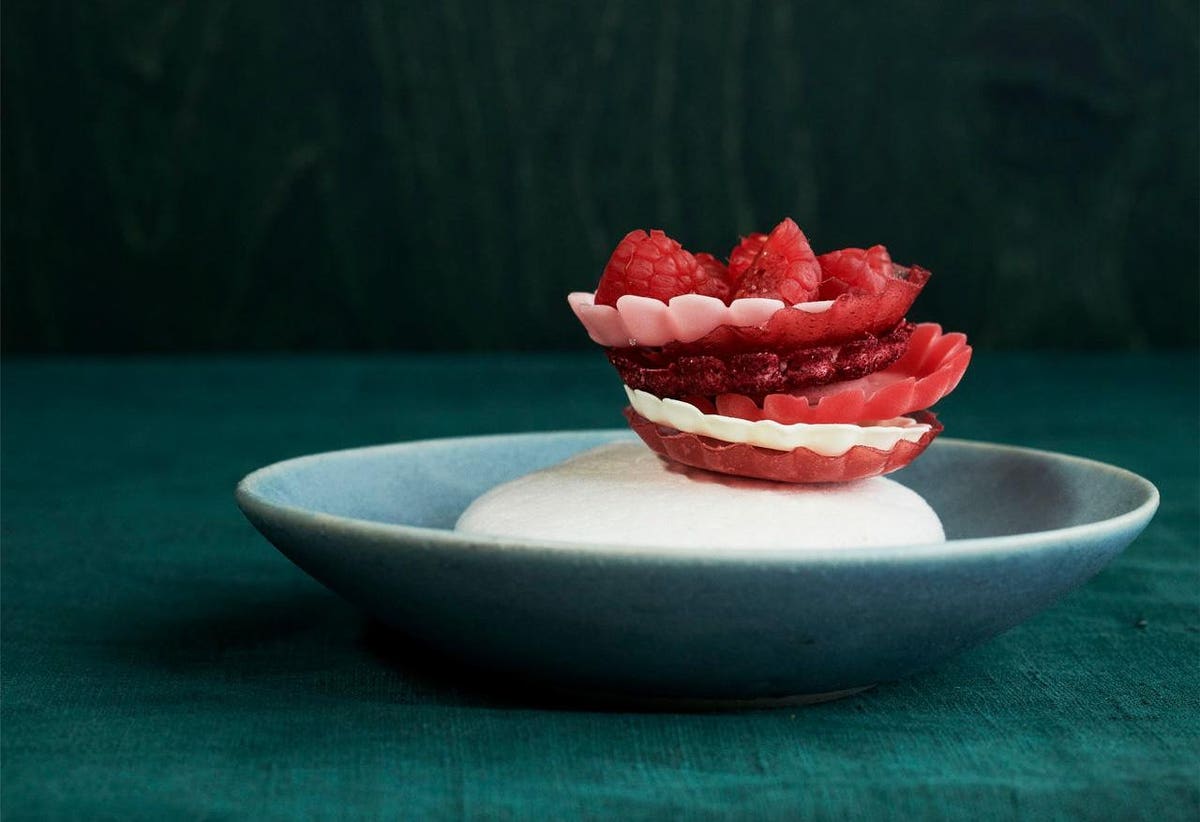 It has long been known around the world as one of Europe’s finest restaurants, but a third Michelin star had always been out of reach, until now. The Copenhagen noma winning a third star made headlines at the 2021 Nordic Michelin Star reveal event held in Stavanger, Norway.

Shortly after opening in 2003, Noma spearheaded the “New Nordic” concept of authentic use of local ingredients and cooking methods. Noma quickly became a destination of choice for foodies around the world, winning the award for the world’s best restaurant four times.

Several Noma alumni have opened successful restaurants in Copenhagen, bringing their own twist to the concept.

Despite this success, the third Michelin star had always remained elusive. “I don’t know what to say. I’m completely flabbergasted,” said René Redzepi, chef and co-owner of Noma, at the awards ceremony.

A starry night for Copenhagen

The Noma Prize capped a fantastic evening for the Danish capital. Geranium has retained its three stars, consolidating the position of former Bocuse d’Or winner Rasmus Kofoed as one of the biggest names in Scandinavian cuisine.

Of the total of 14 Copenhagen restaurants to make the Cup, The Samuel won its first star. The restaurants Alchemist, Kadeau and Kong Hans Kælder won two stars, the latter having won Denmark’s first Michelin star in 1983.

Denmark has also enjoyed success outside the capital. In total, 27 restaurants received a total of 36 stars.

There was also Danish influence in Norway, where the Oslo Maeemo regained his three-star status. The popular restaurant has been removed from the 2020 guide due to a temporary closure ahead of a move to the Barcode business district. “It feels good to be back,” said Esben Holmboe Bang, Danish chef at Maeemo.