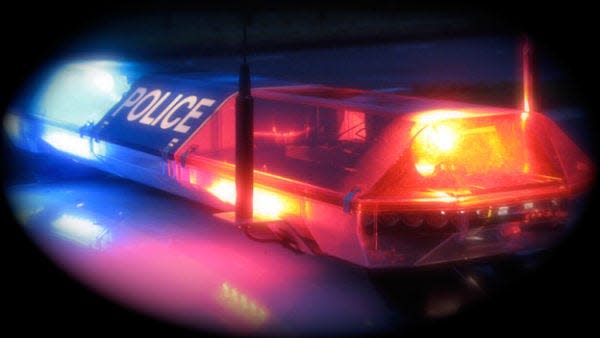 The four victims killed Friday morning in a Butler Township neighborhood have been identified by the Montgomery County Coroner’s Office.

Officers were called to the 7200 block of Hardwicke Place around 11:30 am. Police found multiple crime scenes with four victims with gunshot wounds.

The victims are identified as 82-year-old Clyde Knox and 78-year-old Eva Knox of Hardwicke Place. The two were husband and wife.

A 41-year-old mother, Sarah Anderson, and her 15-year-old daughter were also identified as victims of the shooting.

The FBI’s Cincinnati office assists the investigation with the Butler Township Police.

Investigators named Stephen Marlow, 39, a person of interest in the shooting.

Officials say he may have fled outside of Ohio. It is believed that Marlow fled the area in a white 2007 Ford Edge SUV bearing the Ohio license plate number JES9806.