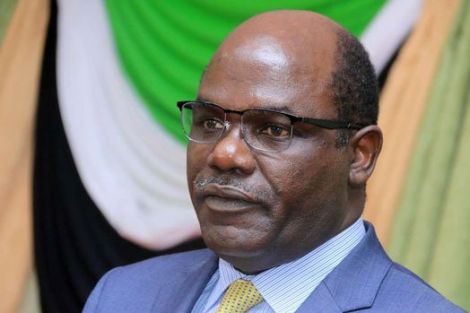 On Monday, September 20, the High Court authorized Machakos politician Timothy Maneno to stand for election in the Nguu / Masumba neighborhood.

The court found the constitutional petition filed by Maneno challenging the IEBC’s refusal to allow him to run in the October by-elections to be well founded.

The court gave the IEBC 72 hours to allow the candidate to run as an independent candidate.

“The IEBC Dispute Resolution Committee (DRC), in its decision, found that Timothy Maneno, an independent candidate, had not respected the legal deadlines set out in Gazette Notice No. 7520 and its complaint to be registered as a candidate for Nguu / Masumbu CAW by-election is dismissed, ”the IEBC said earlier.

Maneno, applied to the High Court to ask the court to find that when declaring the vacancy of the Nguu / Masumba district, in accordance with the BBI rulings, IEBC was illegal and therefore unable to execute such a warrant.

The High Court had prevented the IEBC from printing the ballots and proceeding with the by-elections until the midshipman’s case was heard and decided.

The by-election was declared vacant after the death of MCA constituency Harrison Ngui who died in a traffic accident in July.

Eshio Mwaiwa of the Wiper Party and Daniel Kivuva Musau of the UDA are the only candidates who were allowed by the IEBC to participate in the by-election.

Maneno was previously MCA in the service. 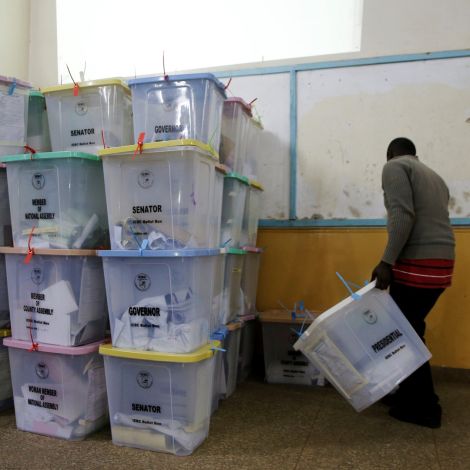