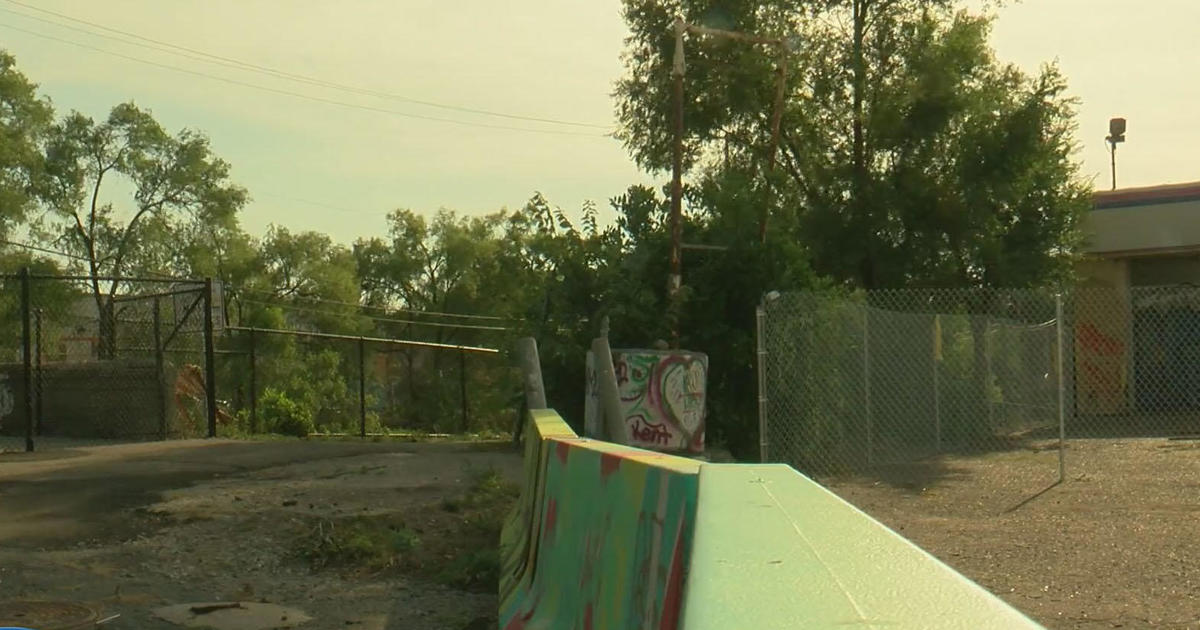 MINNEAPOLIS — A homeless camp in south Minneapolis was evacuated Friday after a man was fatally shot in a tent.

City workers erect temporary fences near East 28th Street and Nicollet Avenue. The city says the move was made to ensure the safety of people living in the area.

On Tuesday evening, emergency services found a man who had been shot in a tent. He later died in hospital.

See also  Open: This is

The shooting is still under investigation. No arrests have been made.