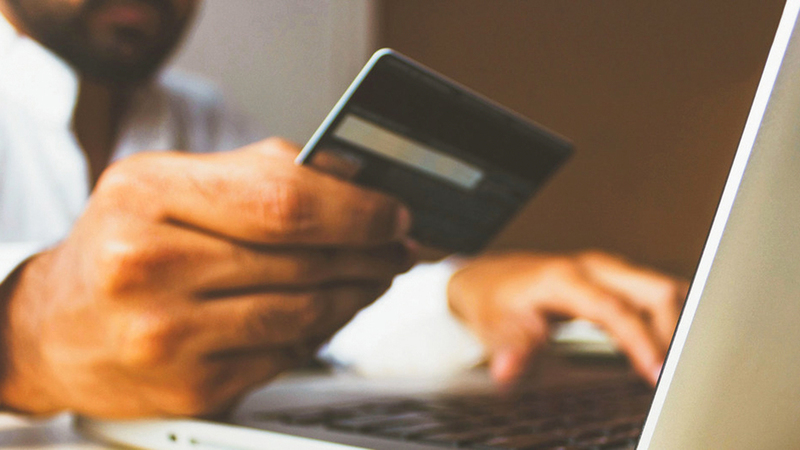 Police and legal authorities have warned of new methods used by criminal networks to promote drugs, by sending random messages through a social media, containing pictures, video clips, and voice messages to promote drugs, and claiming their ability to deliver drugs to any place.

In detail, the anti-drug agencies in the country monitored, during the past two years, drug dealers and promoters went to social media platforms and electronic accounts to sell drugs, and provide delivery service to customers, and the security services dealt with these gangs firmly, and seized networks that promote poisons, and closed and blocked accounts Promote drugs on social networks.

The Ministry of the Interior stated in its annual report that 2020 was an exceptional year, as the Corona pandemic (Covid-19) led to a change in the pattern of drug smuggling and promotion, and this affected the direction of drug users, as gangs turned to new methods of drug smuggling, and electronic drug marketing and promotion became It is a challenge that has been dealt with firmly.

For its part, the Federal Public Prosecution confirmed that “our day has become not devoid of the use of social media platforms, especially as it is an immediate and direct means of communication, but some weak-hearted people have misused social media to harm society, and recently new methods have emerged for criminal networks that have professionally promoted drugs through platforms.” Social Media”.

The Federal Public Prosecution, through an awareness video that it recently broadcast through its account titled “Together Against Drug Trade”, called on individuals to report drug dealers through the “Safe Community” application, with ease, complete privacy and confidentiality, with the aim of preserving themselves, their families and their community.

The Public Prosecution stressed the importance of cooperation in combating this scourge, saying that it is “hand in hand to confront these criminal networks, contribute to protecting society from this scourge, and initiate reporting through the (Safe Community) application.”

For its part, the Abu Dhabi Police called on families to monitor anonymous electronic messages that reach their children from phone numbers outside the country, urging the public not to interact with these messages, and to report them by calling the “security service”.

She stressed the importance of concerted efforts between the various institutional and societal bodies, to stand as a bulwark against drugs and to fight this deadly scourge, which negatively affects everyone.

See also  Secret plan revealed: This is how SVP politicians want to get Albert Rösti into the Bundesrat.

Last year, Abu Dhabi Police, in cooperation with its partners, overthrew organized drug-trafficking networks that included 142 criminal elements of different nationalities, in separate areas in various emirates of the country, and seized 816 kilograms of narcotic substances in their possession in several cross-border cases. During the operation, anti-drug men monitored the phenomenon of sending random messages, through a social media, to promote drugs, claiming their ability to deliver drugs to any place in the country, as gang members used international phone numbers to randomly spread propaganda to promote narcotics.

The Abu Dhabi Police Anti-Narcotics Directorate warned that drug dealers, as a result of cracking down on their suspicious activities, are trying to find safe ways to collect money resulting from drug sales, by exploiting bank accounts of others, which may expose the account holder to the charge of participating in the drug trade, as well as Money laundering charge.

She indicated that a number of people were victims of drug dealers, who exploited them to open bank accounts, and deluded them into transferring their profits in normal business operations. illegal drugs, without the knowledge of the real account holders.

The State Public Prosecution stated that the penalty for publishing information on the information network for drug trafficking or promotion, according to Article 31 of Federal Decree Law No. 34 of 2021 regarding combating rumors and electronic crimes, is punishable by temporary imprisonment and a fine of no less than 500 thousand dirhams, and no In excess of one million dirhams, or either of these two penalties, whoever establishes, manages or supervises a website or publishes information on the information network, or any information technology means, for the trafficking or promotion of narcotic drugs or psychotropic substances, and the like, or how to use them or to facilitate Dealing with it in cases other than those permitted by law.