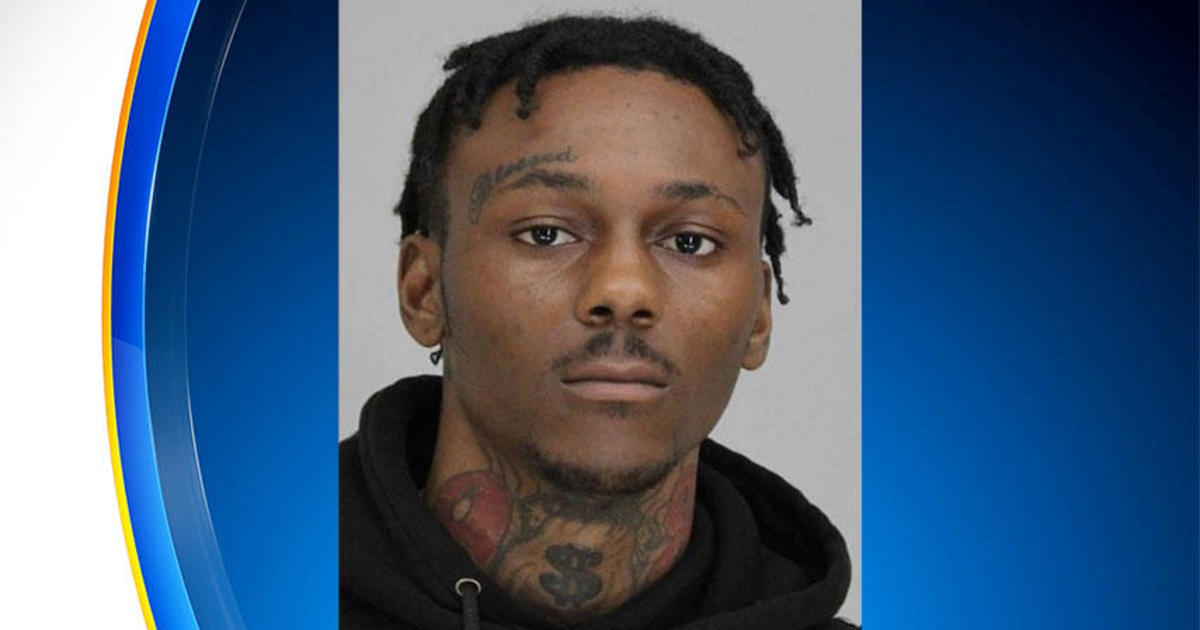 Infant Johnson wanted for capital murder and should be considered armed and dangerous, police say. Police describe Johnson as a 23-year-old black man, about 1.85m tall, weighing about 150 lbs.

On June 26, Johnson shot and killed Jimena Nunez Sandoval, 24, and David Deshawn Stewart, 27, during a breakdown at the 6000 block of Ridgecrest Road.

Crime Stoppers will pay up to $5,000 for information leading to the arrest and charge for this crime.