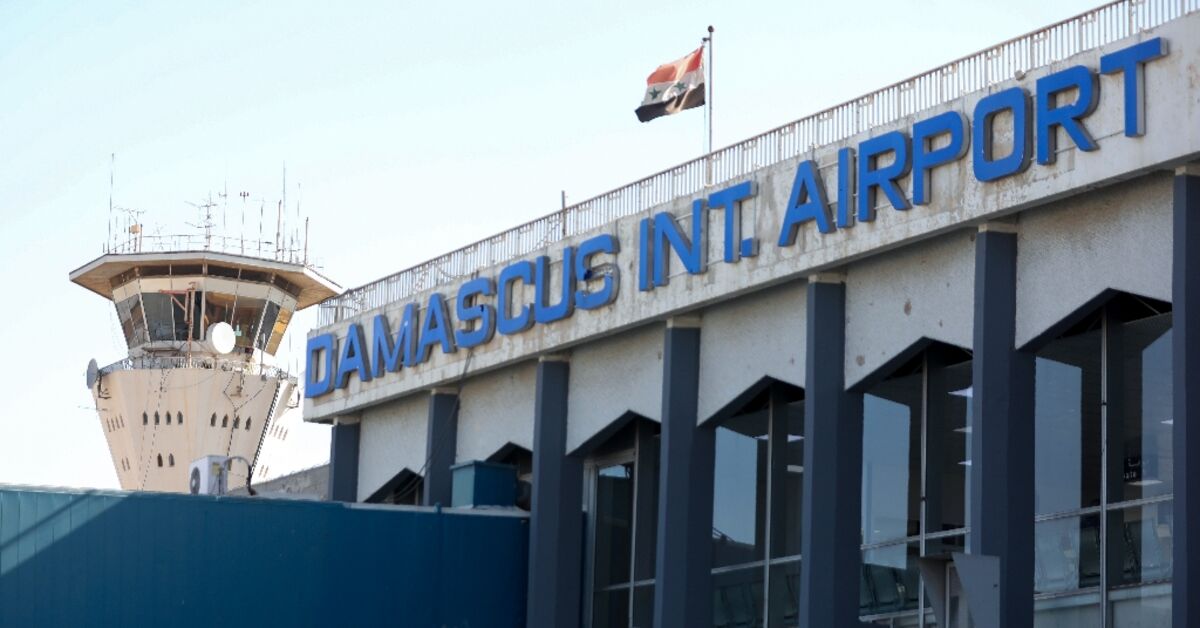 Damascus airport is due to reopen on Thursday, nearly two weeks after Israeli strikes rendered its runways unusable, the Syrian Transport Ministry said.

“Damascus International Airport is back in service from tomorrow,” the Syrian Ministry of Transport said in a statement on Wednesday.

Along with extensive damage to civilian and military runways, the Syrian Observatory for Human Rights said the strikes targeted nearby warehouses used as weapons depots by Iran and its Lebanese proxy, Hezbollah.

Since civil war broke out in Syria in 2011, Israel has carried out hundreds of airstrikes against its northern neighbor.

The raids targeted Syrian government troops as well as Iranian-backed allied forces and fighters from the Shia militant group Hezbollah.

The Syrian war began with the brutal suppression of peaceful protests and escalated to attract foreign powers and jihadists.

The conflict claimed the lives of almost half a million people and forced about half of the country’s pre-war population from their homes.