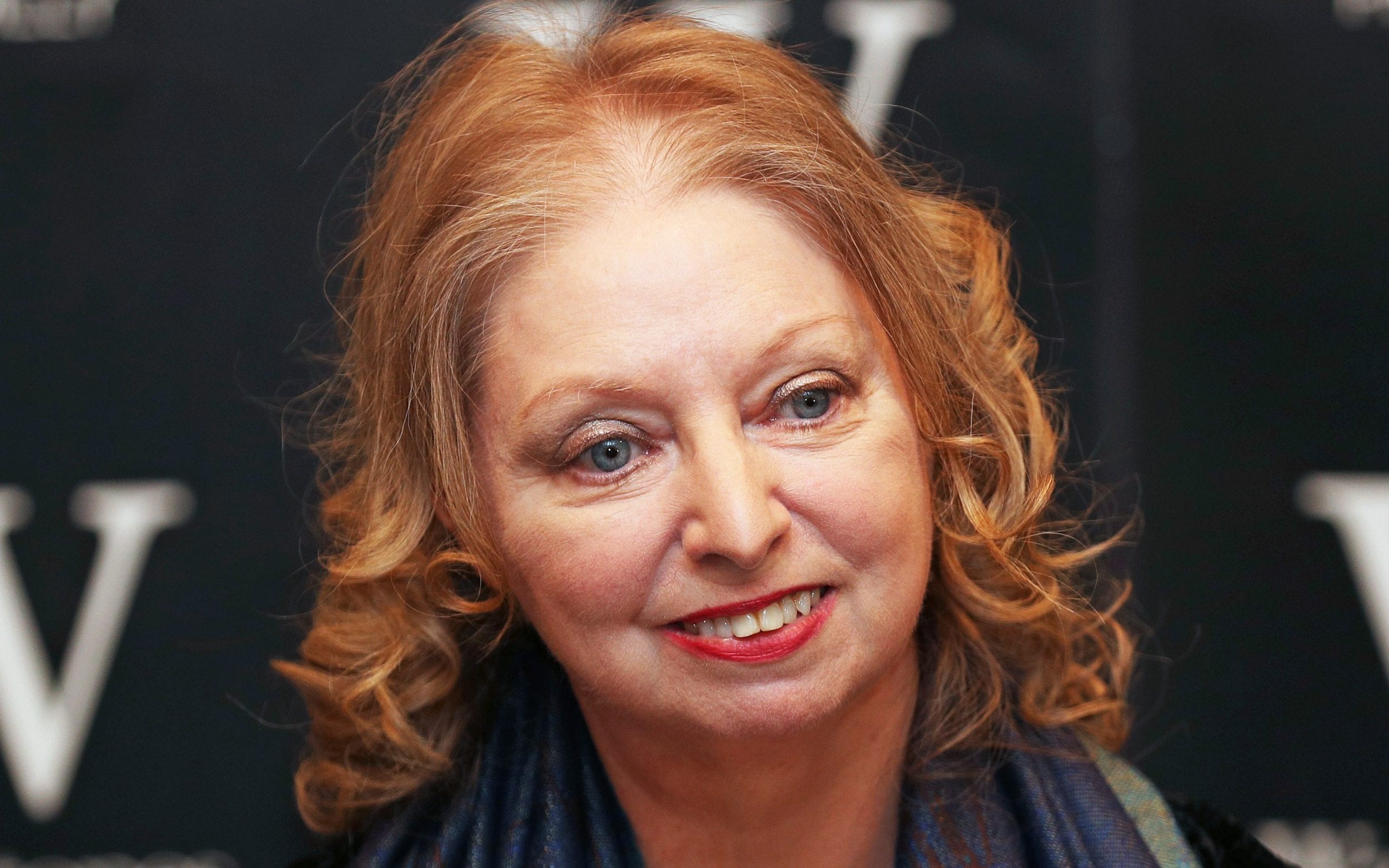 Ben Miles, who played Thomas Cromwell in the stage adaptations of the Wolf Hall novels by the Royal Shakespeare Company, also paid tribute.

“She was an extraordinary woman. A good friend and a close colleague. I am so honored to have known her and to have made a small contribution to the work of one of the greatest writers of our time.

“I will miss her kindness, her humor and her gentle tenacity very much. The undeniable brilliance of her words remains little consolation for this tragic loss,” said Miles.

Dame Hilary planned to move to Ireland as she no longer wanted to live in the UK after Brexit. “As much as I love where I live now – in the West Country, by the sea – I feel the need to pack my bags and become European again,” she said last year.

In her latest interview, published two weeks ago in the TUSEN, Dame Hilary was asked if she believed in an afterlife. “Yes,” she replied. “I can’t imagine how it could work. However, the universe is not limited by what I can imagine.”

She is the author of seventeen critically acclaimed books, including:

Her non-fiction work includes the memoir Giving up the Ghost – her collected writings from the London Review of Books, Mantel Pieces and most recently The Wolf Hall Picture Book – a photography collaboration between Hilary Mantel, Ben Miles and George Miles.

Dame Hilary was patron of Scene and Heard, a theatrical mentoring project, governor of RSC and president of the Budleigh Festival.

Bill Hamilton, her agent at AM Heath, said: “I first met Hilary in 1984 after she sent the manuscript of Every Day is Mother’s Day.

“It was the greatest privilege to work with her throughout her career and to see all the elements that made her unique come together in spectacular fashion in The Wolf Hall Trilogy. Her wit, stylistic audacity, creative ambition and phenomenal historical insight characterize her as one of the greatest novelists of our time.”

Nicholas Pearson, former Publishing Director of 4th Estate and Hilary’s long-term editor said: “Hilary had a unique view of the world – she took it apart and revealed how it works in both her contemporary and historical novels – each book an unforgettable weave of luminous sentences, unforgettable characters and remarkable insight.”

Charlie Redmayne, CEO HarperCollins said: “We are so proud that 4th Estate and HarperCollins were Hilary’s publisher, and for such an unparalleled body of work. A writer at heart, Hilary was one of the greatest of her generation – a serious, fearless novelist with tremendous empathy for her subjects.”