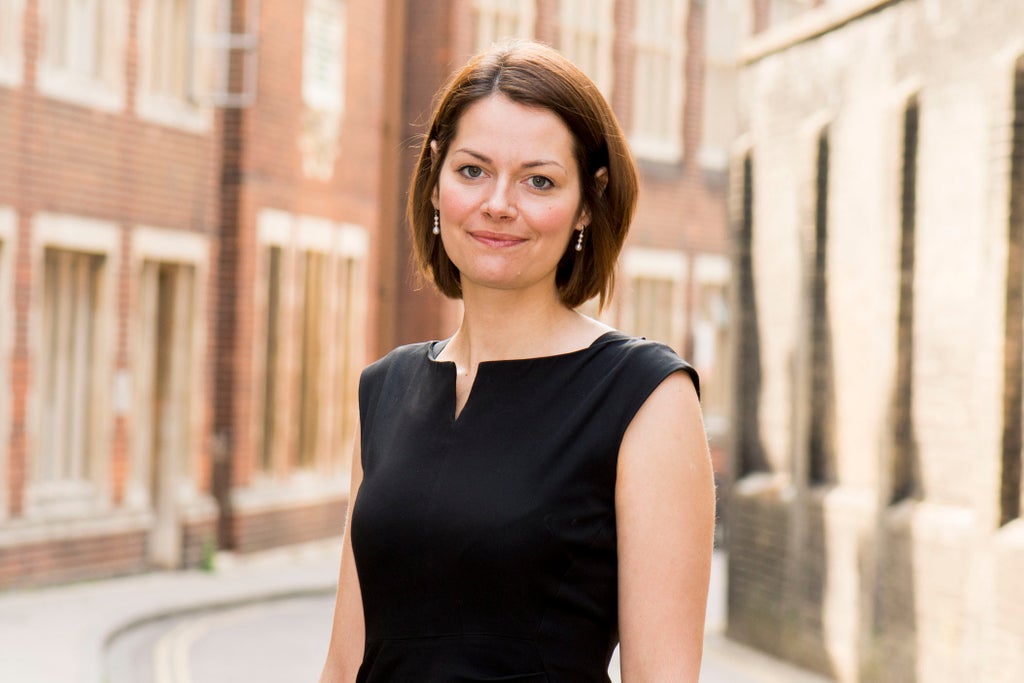 Investors looked beyond a sharp increase in full-year losses, mostly due to one-time costs associated with its stock market listing in April.

“In our first full year results, we are very pleased to report strong financial and operational performance and strong growth during the period,” said Managing Director Poppy Gustafsson. “In this new era of cyber threats, Darktrace is helping organizations across all industries, including providers of critical national infrastructure, protect their digital assets and avoid the serious disruption that cyber attacks can cause. “

“Not all AIs are created the same,” Gustafsson told Standard. “When you see the world shift to working from home, it’s relatively easy for us to adapt. “

Darktrace works with everyone from Coca Cola and Vodafone to the city of Las Vegas and West Ham FC. Demand for its product has been supported by “a series of advanced ransomware attacks that have caused serious disruption not only to businesses, but also to critical national infrastructure,” the company said.

“The volume of attacks is so great that it is no longer a problem on a human scale,” said Gustafsson. “These are big companies, you see it in the automation of attacks.”

She highlighted the ransomware attack on the U.S. Colonial Pipeline in May, which briefly cut off oil supplies to some states in the southern United States. The attack was carried out using a “ransomware as a service” program downloaded by the attacker from a third party.

Another common threat is that fraudsters take over corporate PCs to divert computing power to mine cryptocurrencies like bitcoin.

Darktrace had “a particularly strong June” and improved its forecast for the coming year, saying the momentum is likely to continue. He now expects revenue growth of between 35% and 37% in 2022, down from a previous range of 29% to 32%.

However, Darktrace’s bottom line was affected by the cost of the company’s IPO in April. Professional fees and other one-time costs totaled $ 15.3 million and a complex agreement to restructure the company’s shareholding prior to the IPO resulted in a non-cash charge of $ 107 million. The cost of share-based payments to staff nearly quadrupled to $ 38.6 million. The cost of its stock-based incentive program has increased since Darktrace’s IPO due to the rise in the company’s stock price. The stock has almost doubled since April.

Dan Lane, analyst at Freetrade, said it was a “good start” to Darktrace’s listed life despite the loss.

“Revenues slightly up to hard-hitting expectations will be the icing on the cake this morning and the market will recover and also notice a huge increase in the number of customers,” he said.

But Lane added, “Investors need to keep a close watch on renewals as well as new business. It is a competitive space and the easy money made by enticing unprepared businesses to buy its products is in the bank. Darktrace has made a name for itself by encouraging sales staff to transfer its products to the biggest names in the market. But they’re not the only gig in town, and the array of opportunities is diminishing.

Gustafsson said Standard Darktrace is “doubling” its R&D after expanding its research team by 50% last year. The company is exploring possible new areas of automation, such as scanning networks for vulnerabilities and “cleaning up” after an attack.

Liverpool swept away as the 18-year-old sensation plans for the future...