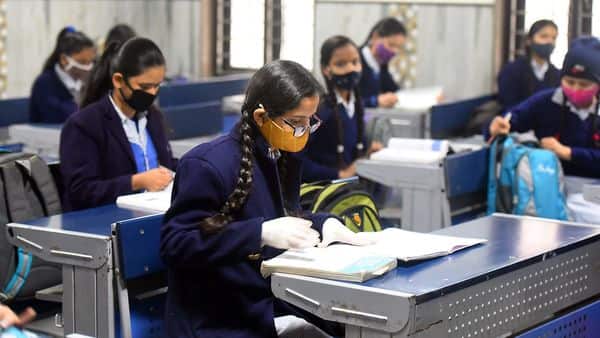 “We have reviewed the examination and admission process and made some important decisions. Class 9 and 11 exams that were postponed earlier have now been canceled,” Delhi Education Minister Manish said. Sisodia.

Delhi’s AAP-led government previously postponed exams for grades 9 and 11 to April 12 this year.

The Delhi government made the decision, keeping the safety of students in the midst of Covid-19 in mind.

Sisodia also said that the results will be declared based on the marks obtained by the students in the midterm exams.

Exam results for classes 9, 11 are now scheduled to be announced on June 22, via the online mode, i.e. the website of the Ministry of Education. Students can also get their results via WhatsApp.

Meanwhile, Delhi on Thursday recorded 305 coronavirus cases and 44 additional deaths with a 0.41% positivity rate, according to the health bulletin released Thursday.

The national capital had recorded 337 new infections with a positivity rate of 0.46% and 36 deaths on Wednesday.